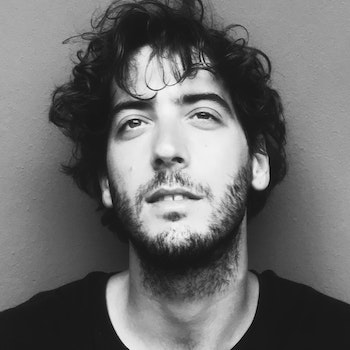 Spanish athlete racing for GB since 2021. Born and raised in Spain, I arrived to the UK in 2007 to study at Loughborough University. Having then moved to London in 2012, I was introduced to the world of Triathlon and multi-sport relatively late, when I joined London Fields Triathlon Club in 2019. I have since enjoyed a successful spree as an Age Group athlete. Some of these successes include: 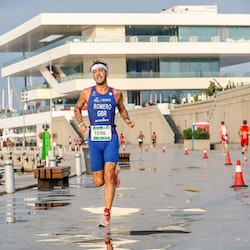 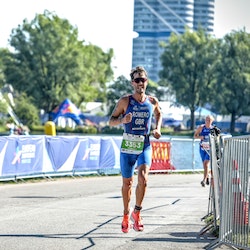 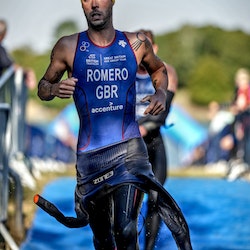 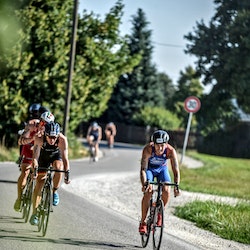 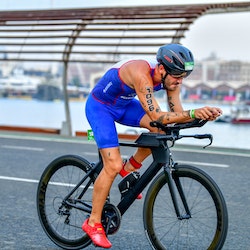 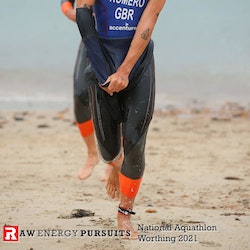