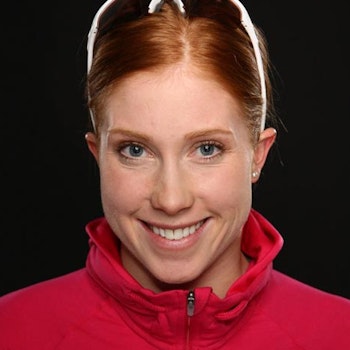 Paula’s introduction to the sport of triathlon began first as a swimmer which she has been doing since she was 11-years-old. She added running to her skill-set during high school and tried her first triathlon a couple years later.

In her first competitive season in 2006, she competed at the World Junior Championships and made Canada’s Junior squad in both the 2007 and 2008 seasons, where her best international performance was a sixth-place finish.

Paula won the junior and senior national championships in 2008 and followed with a third place finish at the 2009 Under-23 World Championships.

She represented Canada at the London 2012 Olympic games, and it currently aiming at qualifying for Rio 2016. 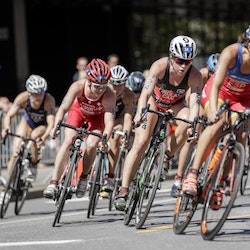 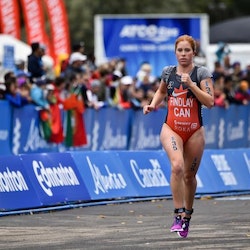 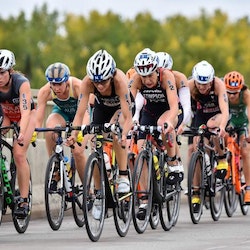 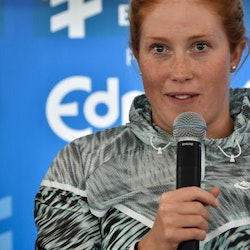 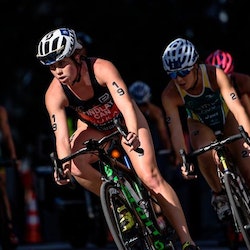 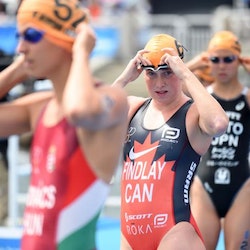 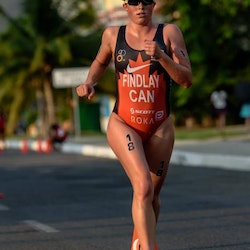 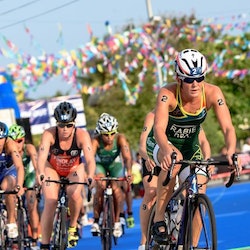 RT @ChrisChavez: I am so glad we have additional footage of Claus Henning-Schulke absolutely CRUSHING his duties as Eliud Kipchoge’s bottle…
RT @edmontonjournal: Terry Jones: Paula Findlay right at home in Edmonton long-distance triathlon event edmontonjournal.com/sports/other-s…
RT @TriathleteMag: Don't forget to join us in one hour for a live episode with @PaulaFindlay -- and bring your questions for the Canadian s…