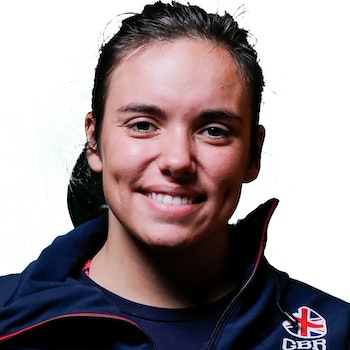 Great Britain’s Jade Jones, who has competed on the track in the last two Paralympic Games, made a switched from wheelchair racing to paratriathlon. Jade relished the challenge to compete in paratriathlon after watching it make its Paralympics debut in Rio 2016.

Her 2017 season has been full of success, securing a gold at the 2017 Kitzbühel ETU Triathlon European Championships as well as podium places. 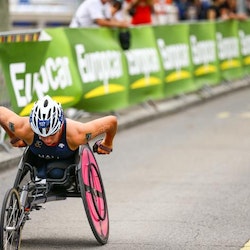 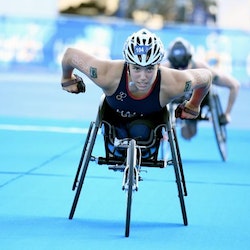 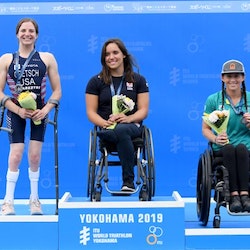