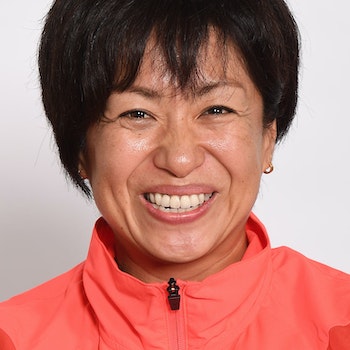 Wakako Tsuchida is the first Japanese athlete to win Paralympic medals at both the Summer and Winter Games.

Wakako, whose impairment is the result of a traffic accident in 1992, took up marathoning in 1999 after switching to para-athletics from ice sledge racing, a sport she won two gold medals in at the 1998 Nagano Paralympics. She then won gold in the 5000m wheelchair race at the 2004 Athens Paralympics and silver in the marathon.

After moving her focus once more to paratriathlon, in 2017 Tsuchida earned her first gold in WPS Yokohama and went on to win the silver medal at the 2018 World Championships on the Gold Coast.