In August 2010, at the age of 24,  Alexis was the victim of a work accident. After several months of hospitalisation and numerous surgeries his leg could not be saved, so he underwent a straight transtibial amputation in September 2013.

Before the accident, Alexis was an active sportsman, playing basketball from the age of eight to 23 years old. At the age of 20 year, Alexis obtained a license in combat sport, with his specialty being Full Contact. In May 2010 he won the French champion title in the 86kg division.

After the accident, he challenged himself to become a champion in para-triathlon. Alexis has gone on to have huge success in paratriathlon events. Currently ranked world number two, Alexis has secured a total of eight gold medals in his career so far. 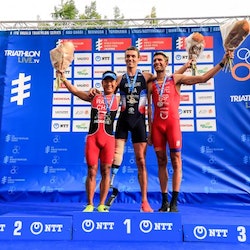 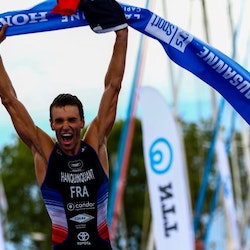 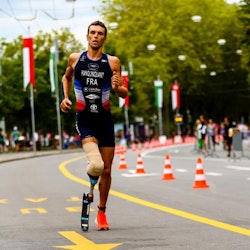 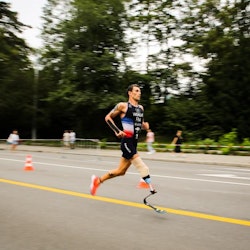 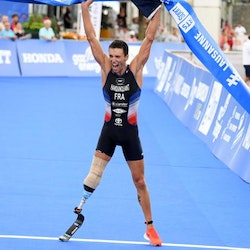 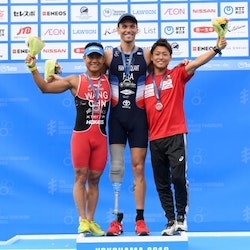 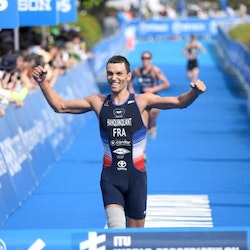 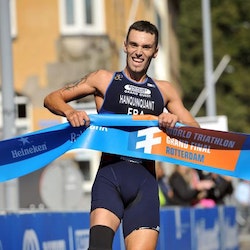