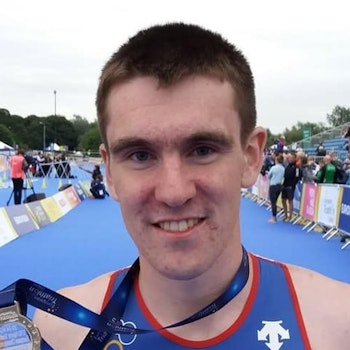 Starting out competing on the Great Britain Junior Modern Pentathlon team, David Pearson made the switch to triathlon at the age of 17.  Qualifying for the first time at British Sprint Triathlon Championships, he made his international debut in Chicago finishing 10th in the 16-19AG. 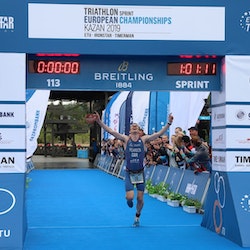 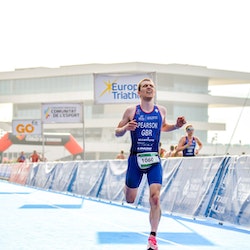 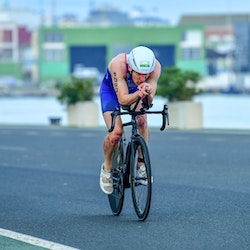 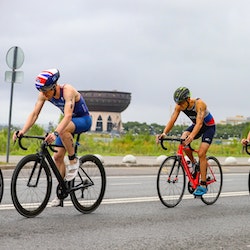 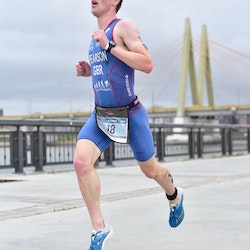 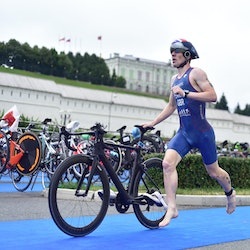 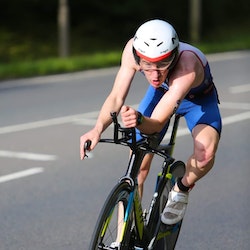