World Triathlon Board approves the first dates of the 2022 calendar 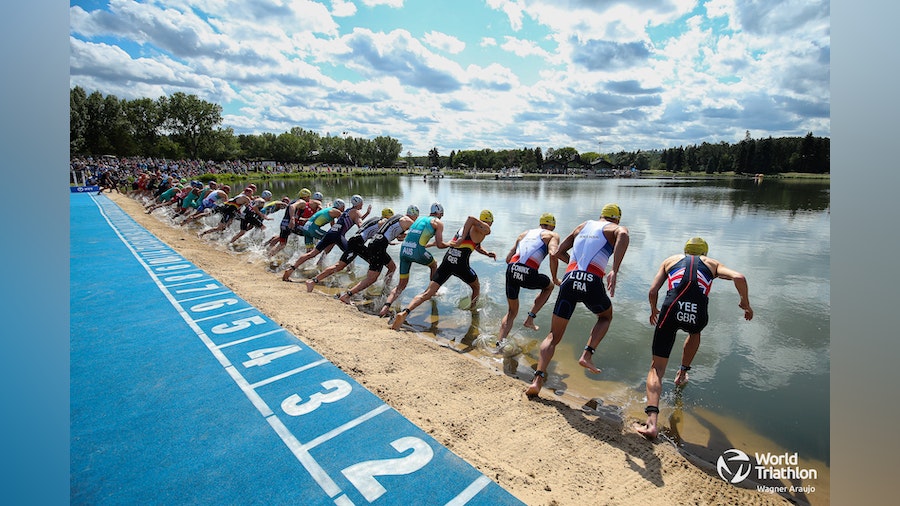 The five events confirmed as part of the 2022 World Triathlon Championship Series - after Hamburg launched the new season in September and with Abu Dhabi hosting the last leg of the top tier event in November - start in familiar fashion: The best in the world will get the year underway once again over the Olympic distance in Yokohama in May, June will see them return to Leeds’ Roundhay Park for a new sprint-distance challenge, then it is on to Montreal for the second edition of the new fast and furious, two-day elimination format.

Hamburg (sprint distance) will again host in July, while the central Chinese city of Chengdu steps up to host an Olympic-distance World Triathlon Championship Series event for the first time in October.

A full schedule of World Triathlon Cups includes an inaugural stop in Bergen, Norway, where the success of Olympic Champion Kristian Blummenfelt is sure to bring a celebratory air to the region’s debut as a host of World Triathlon racing.

The Welsh city of Swansea will host a stop on the World Triathlon Para Series for the first time in August and, after a fantastic debut on the World Triathlon circuit in 2021, Andorra will be the location of the World Triathlon Winter Championships for the second consecutive year in February. “I am absolutely thrilled with the new calendar, it’s a perfect mix between new additions to our portfolio of events, classic races across the world and more para triathlon venues to give all our athletes opportunities to perform at their best,” said World Triathlon President and IOC member, Marisol Casado.

The 2022 calendar will also include major events like the Commonwealth Games in Birmingham (UK) on 30-31 July, while Munich will host the European Championships on August 13-14. Hangzhou (China) will host the 2022 Asian Games in September, and Birmingham (USA) the World Games in July.

Please note that the above calendar is not final, with more events to be announced in the coming weeks.

Continuing with last season’s revamped live triathlon coverage, the world’s home for on-demand multisports action TriathlonLIVE.tv continues to bring the best of the action to desktops, tablets and smartphones. The streaming platform will once again offer all subscribers the chance to watch the races live and on-demand, as well as enjoy countless hours of extra content, exclusive interviews, behind the scenes videos and stacks more triathlon coverage!