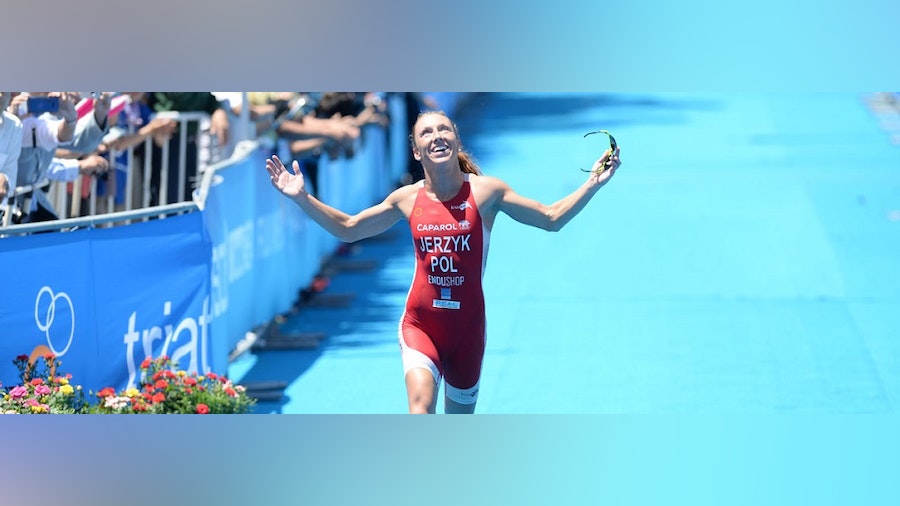 Today’s top moment of 2014 goes to Poland’s Agnieszka Jerzyk. Jerzyk first made her name in Beijing in 2011, taking out the Under23 World Championship that year, but had failed to translate that into senior results - that was until Yokohama.

When the technical bike course in the Japanese harbour city failed to split a deep field of women and a crash in T2 further held up some of the top ladies, Jerzyk jumped on the opportunity to jut ahead. In the third lap of the run she pushed herself up into third place. From there on she never let go of her medal position, finishing the day with the third fastest time. Jerzyk’s bronze was also the first ever World Triathlon Series medal for Poland.

“I am surprised and very happy because this is my first podium. I have to change my stance about my swimming because it has not been so perfect, but today I change my thinking because I am on the podium and I know I can fight at the Olympic distance.” 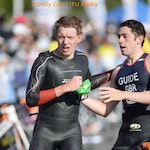 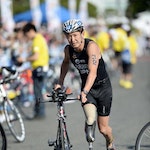 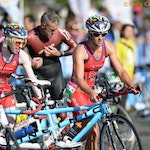 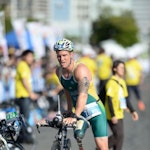 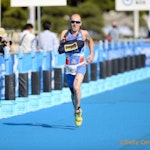 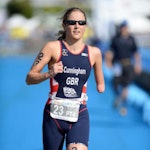 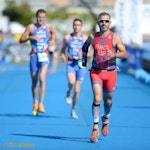 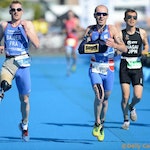 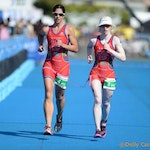 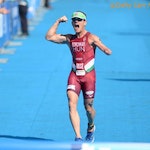 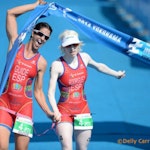 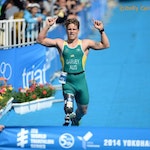