The inside info on Auckland 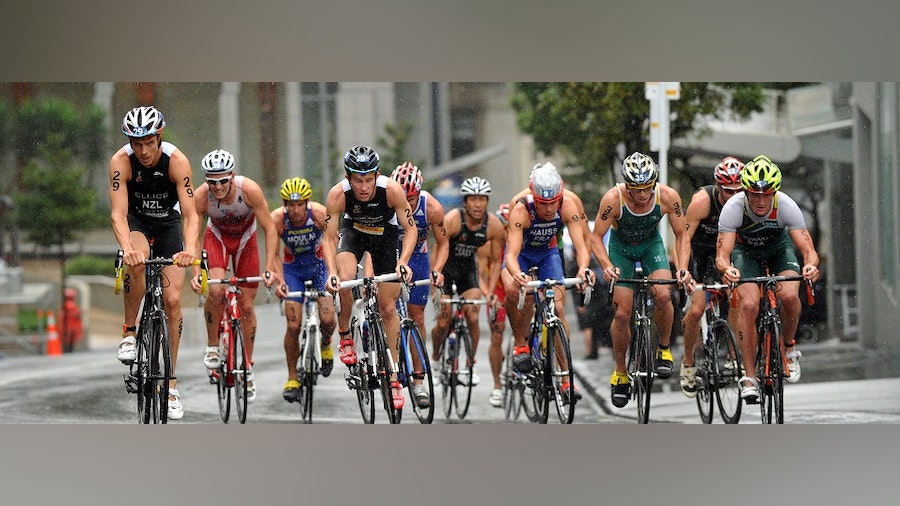 The 2013 World Triathlon Series get underway in Auckland in just a week. But the first course will be no walk in the park. With several hills on each bike lap and waves to contend with in the harbour, Auckland will serve up the first tough course of the year. Last year the course produced some of the most compelling races of the season. Who can forget that thrilling sprint finish between Javier Gomez and Jonathan Brownlee?  Find out what the athletes have to say about the course here.

“It’s a home crowd, a home course, it’s been made for us with the choppy swim in the harbour and then all the hills on the bike. Not many athletes in the world like such steep hills but New Zealanders were renowned for liking the hills and it just suits our style of racing. The run is a lot flatter than the bike, so it just makes for a fast race and a hard race the whole way.” - Andrea Hewitt (NZL)

“The climbs are not very long but they are quite steep, and I think that’s something you have to work on. To be honest I think when you come off base training it’s just a perfect race to start the season because there is not so much speed involved - it’s about strength and explosiveness which is great.” - Laurent Vidal (FRA)

“It’s a tough course, there are lots of short hills, three per lap and eight laps, so that’s 24 times you have to go uphill and downhill and some tricky corners. If it’s like last year when it was wet and it was raining it could be quite dangerous - so you need to be really concentrating the whole way and really strong. It’s not a race for really fast runners or that kind type of athlete but for strong athletes.” - Javier Gomez (ESP)

“The Auckland course is not only hilly but it’s quite technical as well, so a big field is always a little bit slower around the corners and you have to chase and have a good technique. Around the corners you are a little bit faster and can make up a little bit of time, so it was my advantage to be on my own (last year) and the field was not pushing too hard I could keep up, so we will see what happens.” - Anne Haug (GER)