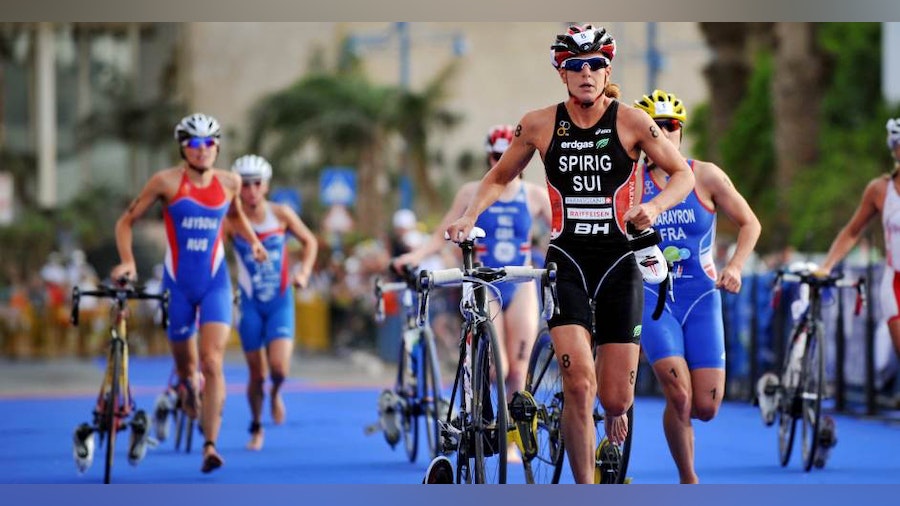 Swiss Triathlon has announced the four triathletes selected for the London 2012 Olympic Games.  The team will be Nicola Spirig, Daniela Ryf, Sven Riederer and Ruedi Wild. Reigning European champion Spirig leads the Swiss women with success in 2012 including winning the most recent ITU World Triathlon Series (WTS) event in Madrid. Since the WTS format debuted in 2009, Spirig has been on the podium on six occasions.  This season she has been on fire, finishing second in Mooloolaba, 5th in Sydney, then recording back-to-back victories at the European championships and Madrid.

Ryf joins Spirig on the Swiss team and will compete in her second Olympic Games after finishing seventh in Beijing 2008.  Ryf was crowned the Under23 world champion in 2008.  Hampered by injury for much of last year, Ryf opened her 2012 campaign with a strong 6th place performance in Mooloolaba.  Ryf and Spirig will combine to undoubtedly create a powerful force on the bike.

Athens 2004 bronze medallist Riederer highlights the men’s team and also racked up numerous podium performance since then. He was second at last year’s Grand Final in Beijing and also took silver in San Diego last month.  Spirig and Riederer compete in their third Olympic Games and both finished in the top ten in London last year on the 2012 Olympic course.

The only Olympic rookie on the team is Wild who will compete in his first Olympic Games.  Wild was part of both of Switzerland’s world championship winning mixed relay teams that won gold in 2009 and 2010.