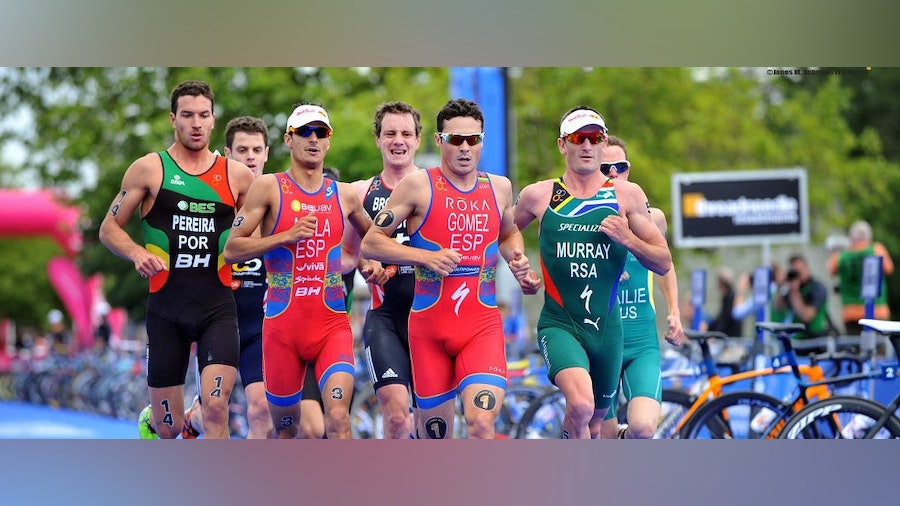 This week’s photo competition was as heated as the race it captured, proving a tough choice for fans with all of the men’s top players of the season stopped in time in both pictures.

With Javier Gomez Noya running shoulder to shoulder with Mario Mola and Richard Murray just a step ahead of Alistair Brownlee and Joao Pereira announcing his presence as the outside smoke while Jonathan Brownlee pressures the leaders from behind, this winning shot serves as a nice metaphor for the entire men’s season. The runner up was an epic moment we haven’t seen in ITU racing in quite some time. Mola blasted past the group of men to claim the London World Triathlon title. Murray and Pereira answered his attack with more speed that the Brownlees and Gomez leaving the three big kahunas off the podium.