Namibia Triathlon Union gets season up and running 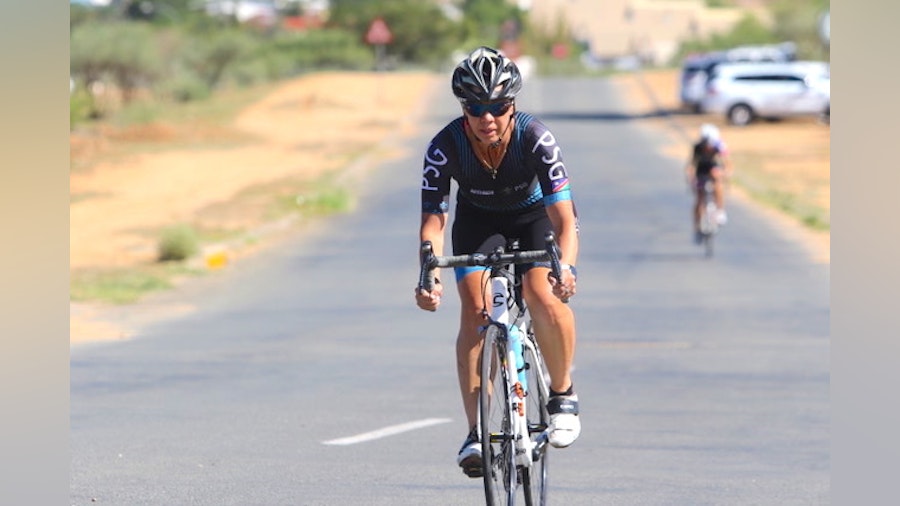 A sprint-distance triathlon and a duathlon got the 2020 season under way in Namibia earlier this month as the National Federation’s efforts to grow the sport in the south-western corner of Africa continue.

Divan Du Plooy may still be racing as a Junior, but he was once again the man to beat as he took the gold in a time of 1:06:19, and will now be eyeing a strong performance in this year’s Continental Championships.

In the women’s race, newcomer Risa Dreyer won gold. More accustomed to the longer distance multisports, Dreyer was able to pull away from Adele de la Rey over the 5km run to take the tape.

“In 2019, our National Federation set ourselves three goals,” said its President Pierre Du Plooy, “to empower women within our Federation and give them greater recognition, to recognise our Age-Group athletes in their international participation and achievements and to bring in a team event. We are now seeing the fruits of that commitment.”

The evidence of that work and planning is indeed becoming clear, with membership increasing and team members in past editions taking to the start line this year in the individual race. Greater numbers is far from the whole story, though.

“Now, half of the Namibian Triathlon Federation Committee are women with executive powers, and for the first time in our history, seven Age-Group athletes were awarded Namibian National Colours (the national sports commission’s recognition of athletes competing abroad)”, added Du Plooy. “For our next race we have secured sponsorship, too, to help us grow further.”