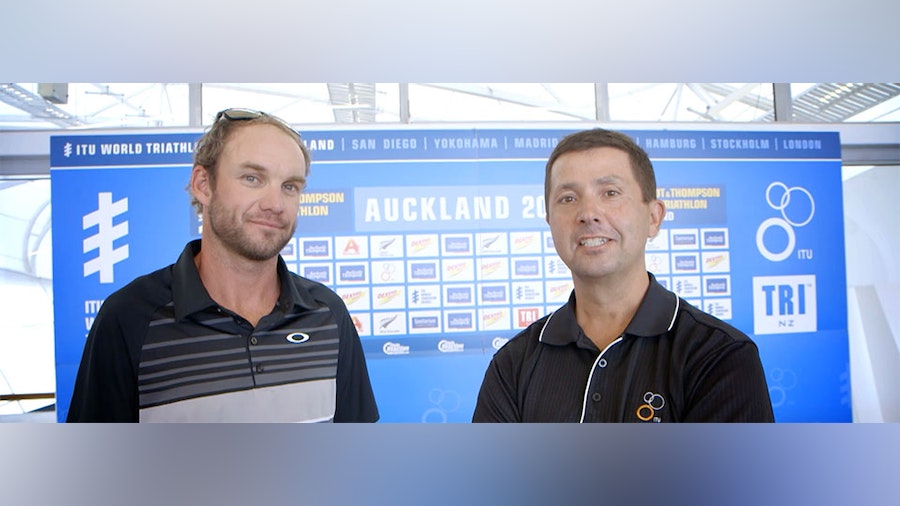 Five-time ITU World Cup winner and Olympian Kris Gemmell and voice of the ITU Barrie Shepley will be offering insights into the ITU World Triathlon Series, both pre and post-race.

This weekend they aim their target straight at the series opener in Auckland, discussing the tricky course - with three hills in each of the eight laps on the 40km bike, and which athletes are primed to attack for the podium on Saturday.