ITU renews Development contracts with all five Continental Confederations for 2020 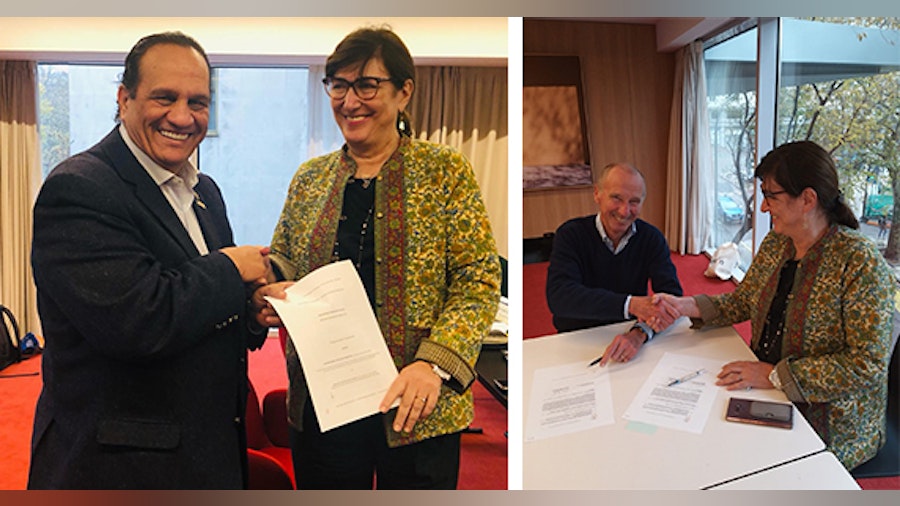 ITU is pleased to announce it has signed the Development Grant contracts with the five Continental Confederations for 2020. A comprehensive and extensive plan that will be implemented throughout the world to support the athletes and coaches development, as well as to increase the participation of women in the sport on all levels, from grassroots to elite participation.

“Investing in Development is investing in the growth of our sport, and is also investing in the future. For ITU to have a fruitful and productive relationship with all the Continental Confederations is paramount for us, and I think these five contracts signed with the Continental Presidents show once again the commitment we all have with the development projects, and helping our national federations, athletes, coaches, organisers and technical officials to continue learning”, said ITU President and IOC member, Marisol Casado.

The goal of the Contract signed with the Asian Triathlon Confederation for 2020 is not only to support athletes, coaches and events in the region, but also to increase the female participation at all levels of the sport. “We want to work together with ITU to provide a sustainable structure for accessing resources and programmes, so that our triathlon family can participate as much as possible in all Development initiatives”, said ASTC President, Justin Park.

ASTC will use the funds for some Talent Identification camps in Malaysia, Singapore, Mongoloa, Uzbekistan and India, as well as will provide support for a Paratriathlon Development camp in Japan. The Contract for 2020 also includes a Woman camp to be hosted in Japan in combination with the Asian Championships, and will support the participation of Asian athletes in some continental cups.

In November 2020, the Korean city of Incheon will welcome once again participants for a coaches development course, that will be supported with this Contract, and to guarantee the education of more Technical Officials ASTC will organize seminars in Taipei, Kyrgyzstan and China, among other places, as well as some Event organisers seminars in Syria, Japan and Uzbekistan.

“With the goal of providing for the new and emerging National Federations in Africa with resources for Development, the contract signed with the African Triathlon Union aims also to support athletes and coaches development towards the Dakar 2022 Youth Olympic Games, the first major Games to be hosted in the African continent”, said ATU President, Ahmed Nasser.

ATU will support in 2020 an Activator Community Seminar in Congo, with the aim of the participants organising an event in the country that same year. Funds will be provided also to support Technical Official seminars in the Seychelle Islands, Zambia and Algeria.

The African Triathlon Union will give support to some Junior Development camps in South Africa and Egypt, and will also help African athletes competing at the African cups during 2020. Once again, some funds will be allocated to support the Development camp organised in Larache along with the FRATRI, to try to help athletes and coaches on their way to the Dakar Youth Games.

The goal of the European Triathlon Union, for 2020, is to increase the membership for the sport of triathlon all over Europe in all triathlon formats, disciplines and distances, as well as assist European National Federations to develop their own skills to attain competitive excellence”, said ETU President, Renato Bertrandi, who also stressed the need of “improve the liason with ITU to achieve the best results for programmes already in place”.

The Development funds will help support the ETU Development Team, as well as some training camps for development athletes, to be hosted in Sierra Nevada and in Alanya, Turkey. ETU will also allocate resources to the National Federations of Armenia, Belarus, Croatia, Cyprus, Estonia, Latvia, Lietchestein, Lithuania, Macedonia, Malta, Moldova, Romania, Serbia, Slovenia and Turkey to help them organise talent identification and development camps, as well as education for coaches and organisers.

The Oceania Triathlon Union will use the Development funds in 2020 to provide support to the ITU Mentorship programme, identifying mentors and helping them attend some courses, as well as some resources for educational programmes for coaches, Technical Officials and Athletes across the Continent.

“We want to provide the personal, resources and budget allocations to support our strategic development goals, as well as help Oceania’s National Federations to create and develop their own skills to attain competitive excellence”, explained OTU President, Peter Hedge.

OTU will support Technical officials education camps for Technical Officials, as well as Seminars for coaches and development and young talent identification camps. Also, the Confederation will offer some funds to support Event Organisers seminars in Tonga, Papua New Guinea, Solomon Islands and American Samoa. The Oceania Triathlon Union will also help with the preparations for the 2021 Pacific Mini Games in the Northern Mariana Islands.

The Pan American Triathlon Confederation (PATCO) is planning “a 2020 with multiple development activities across the whole Continent, with some funds to be provided for Technical Official and Coaches courses in South and Central America, as well as the Caribbean region during the season”, said PATCO President, Liber Garcia.

The Development grant will be used also for supporting some young talent identification camps and Youth Continental development camps in Peru, El Salvador or Trinidad and Tobago. PATCO will provide funding for American U23 athletes and will organise a camp for the American triathletes qualified to compete at the Tokyo 2020 Olympics. 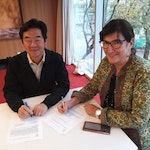 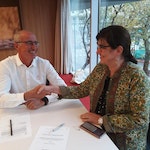 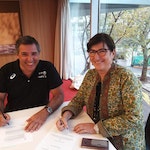 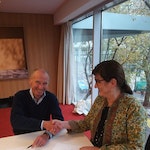 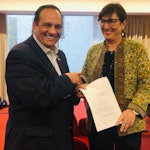