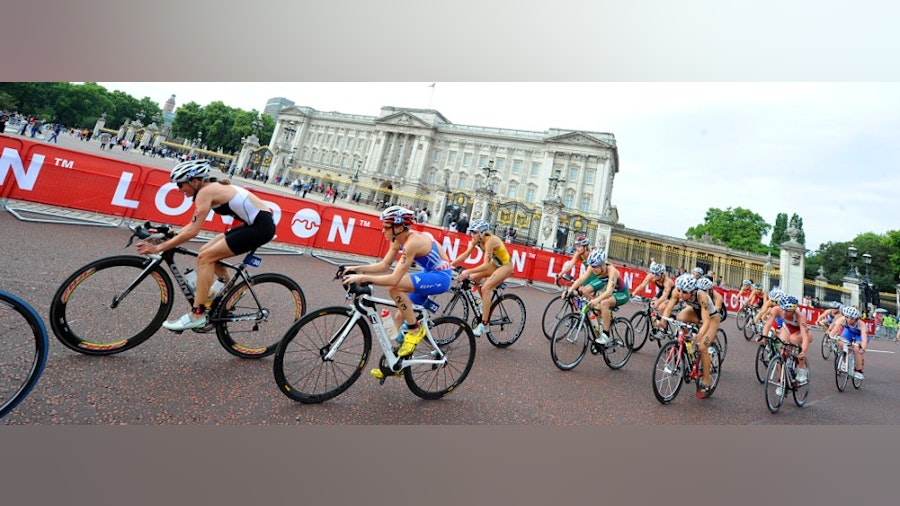 At its 24th annual Congress, the International Triathlon Union (ITU) today named London as the host city for the 2013 ITU Triathlon World Championship Grand Final.  The 25th edition of the biggest and most prestigious triathlon on the ITU calendar will be held at Hyde Park, the venue that will host the 2012 Olympic Games triathlon competitions.

“It’s always very special to come back to an Olympic Games venue so we are thrilled to return to London for the ITU World Championship Grand Final in 2013,” said Marisol Casado, ITU President and IOC Member. “We are confident London will set a new standard for ITU’s premier event.”

In addition to crowning the 2013 ITU World Champions, the event will also host world championships in junior and U23 categories, as well as Paratriathlon, which will debut in the Paralympics beginning at Rio 2016. Thousands of age-group triathletes from around the world will descend on London for what could be the largest age-group triathlon in ITU history.

The 2013 event will celebrate the 20th anniversary of the only other time Great Britain has hosted the Triathlon World Championships. Manchester was the site of the 1993 championships.

The 2011 ITU World Champions will be crowned this weekend at the Grand Final in Beijing, the same course as the 2008 Olympic Games. The elite men will race at 12:35pm on Saturday while the elite women will start at 1:35pm on Sunday.