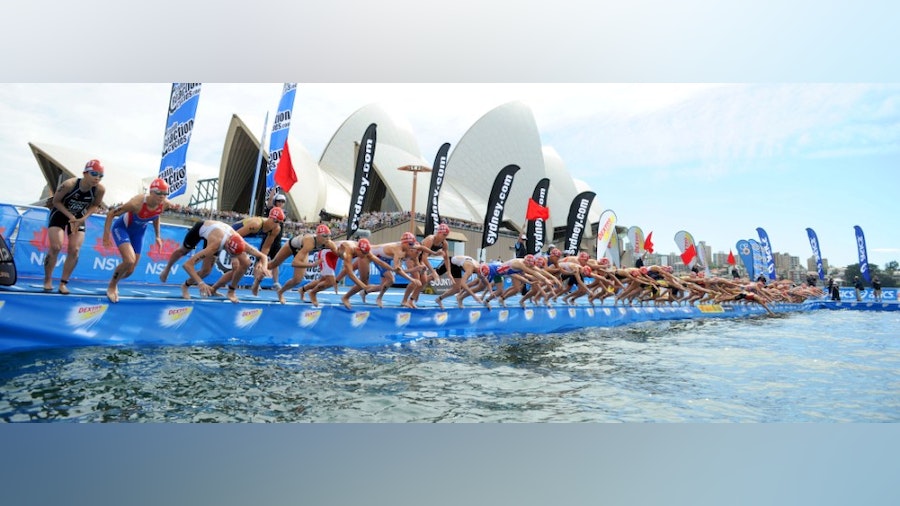 At its 24th annual Congress, the International Triathlon Union (ITU) today unveiled the dates and host cities for the 2012 ITU Triathlon World Championship Series. Wrapped around the London 2012 Olympic Games, the world’s top triathletes will battle for the ITU World Championship titles in an 8-city global series staged on four continents, including a stop in triathlon’s birthplace - San Diego, California, USA.

All elite women’s and men’s races will be broadcast live to an international audience and streamed online live.  In 2011, the series was broadcast in more than 160 countries.

“The ITU World Championship Series is the pinnacle of triathlon, which will be exemplified with the 2012 installment of the series and a line-up of eight world class cities,” said Marisol Casado, ITU President and IOC Member. “The sport and this series continues to grow every year and we expect 2012 to be the most spectacular triathlon season ever.”

The first series event of 2012 takes place in Sydney for the third straight year amidst the backdrop of legendary Sydney Opera house, where the triathlon was held in its Olympic Games debut in 2000.

Next up will be a historic event in San Diego, California, the city where triathlon was first invented back in 1974.  San Diego becomes the second U.S. city to host a round of the series after Washington, D.C. in 2009.

Then the series shifts to Europe for four rounds, starting with Madrid, candidate city for the 2020 Olympic Games.  Long been a favourite for many ITU stars, Madrid has hosted World Championship Series events and World Cups since 2003.  Raising the stakes in Madrid is that it will be the final opportunity for athletes to collect Olympic qualifying points.  Qualifying for the 2012 Olympic Games will come full circle as it began in Madrid in June 2010.

Kitzbühel, Austria will host a round of the series for the fourth straight year. The 2012 edition will feature a redesigned course with a more demanding and challenging bike course.

Hamburg will stage the final round before the 2012 Olympic Games in London. Athletes will be able to fine tune their racing edge in a sprint event before the Olympics.  Next season will be the first time that two sprint races (half the standard distance) are featured in the World Championship Series.

For the second straight year, the Olympic capital of Lausanne, Switzerland will host the Sprint and Team Triathlon World Championships on the last weekend of August.

In September the series travels to Yokohama, Japan for its only Asian stop for the penultimate round.

The ITU World Champions will then be decided in Auckland, New Zealand at the 2012 Grand Final.  It marks the third time New Zealand will host the crown jewel on the ITU calendar.  Previously the Triathlon World Championships were in Queenstown in 2003 and Wellington in 1994.