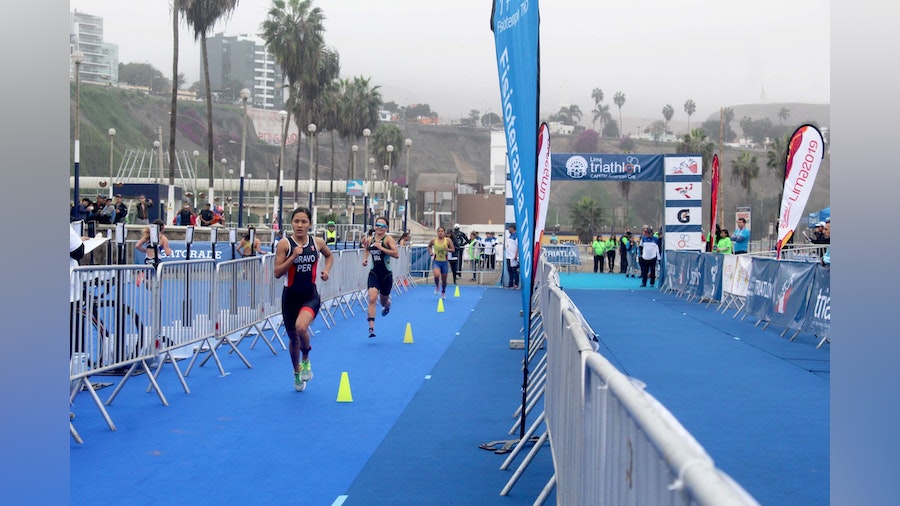 ITU is pleased to announce that it has incorporated a new event to the 2019 World Calendar: Lima, in Peru. The 2019 Lima World Cup will be hosted in the weekend of November 2-3, replacing the Salinas World Cup that was removed from the calendar, and it will be disputed over a Sprint distance.

Schedule to take place in the same venue that will host in July the PanAmerican Games, the Lima World Cup will be a fantastic legacy of this event. Agua Dulce, in Lima, will benefit not only of the previous experience of the team officiating in the PanAm Games, but also will be a perfect location for future triathlon competitions in the Peruvian capital.

With this new addition, the ITU World Cup circuit will have a total of 16 stops in 2019, with races disputed across the globe and in different formats: Sprint distance, Olympic distance and Semi-Final and Final super sprint races. All races of this year will be part of the Tokyo 2020 Qualification period.

The new addition to the calendar in Lima gives athletes from the Americas another chance of competing near home, as it will be the only World Cup in South America in 2019, after the cancellation of the Salinas event, which was planned for the same dates as Lima.

“I really want to thank the Peruvian Triathlon Federation for their help on organising this event in such a short period of time, and their efforts to find a clear legacy of the Pan Am Games that will be held in their country also in 2019, and also thank CAMTRI for their efforts on trying to quickly find a replacement for the World Cup in Salinas. Lima World Cup will be a great sample of how to cooperate with all the stakeholders to have a positive impact not only in the athletes, but also on cities and communities, growing our sport and making our events more sustainable”, said ITU President and IOC member, Marisol Casado. 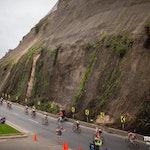 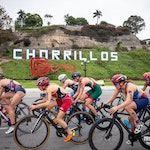 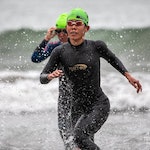 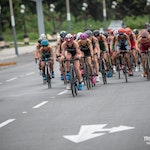 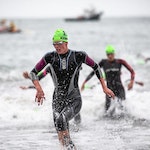 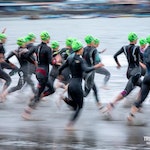 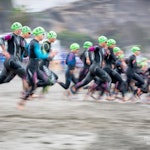 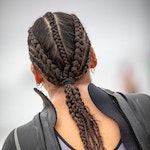 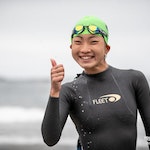 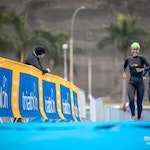 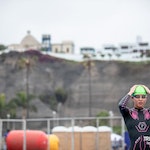 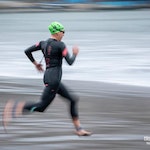