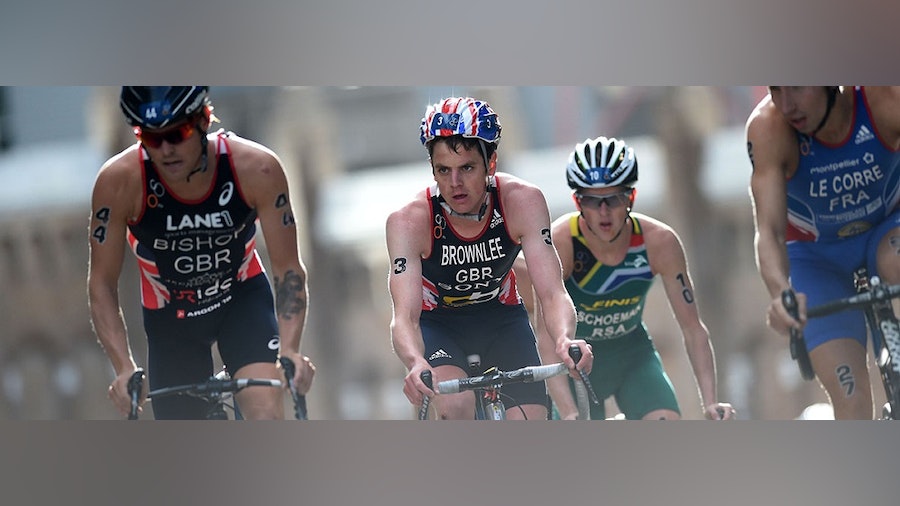 The World Triathlon Series returns to Australia’s Gold Coast for the first time since 2009 with an all-star cast of men lining up. So far this WTS season, the men have been mixing it up with a variety of fresh and familiar faces stepping up on the podium. The third stop on the 2015 calendar, expect another thrilling race from this list. By his lofty standards, Jonathan Brownlee‘s 2014 was quieter than usual. Despite a brilliant Commonwealth Games campaign and one WTS win in Stockholm, he fell off the podium in a few races, breaking his consecutive run of WTS medals. But in Auckland just two weeks ago, Brownlee showed he has back with a brilliant performance to take his first win on the Auckland course - the first time a man other than Javier Gomez Noya had taken the title in New Zealand.

The Gold Coast then offers a tantalising prospect, a fully fit Brownlee tackling Gomez again, though this time on a very different course. While Auckland is known for its tough hills, Gold Coast will instead see a fairly flat and technical course, with eight total laps of 5km each.

Though as we have seen in the past year, this weekend’s race is not likely to be a sole Brownlee versus Gomez affair. Fernando Alarza has proved he’s a threat in the past two seasons and will start with the number three, Mario Mola starts with the number four and was the winner in Abu Dhabi. Mola has fond memories of Gold Coast, having beat out Brownlee when then were juniors over a sprint course for the Junior World Championship title.

The start list also includes WTS winners such as Richard Murray and Joao Silva. So far the French men’s team have had an excellent start to 2015, with Vincent Luis taking third in Abu Dhabi and Pierre Le Corre third in Auckland. Watch for both on the Gold Coast.

The men will take off at 2:00pm local time. Check here for start times in your zone. Watch the races live on triathlonlive.tv and follow on @triathlonlive for play by play updates. 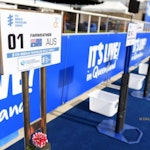 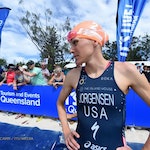 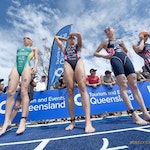 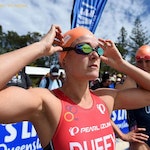 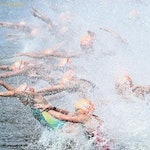 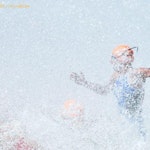 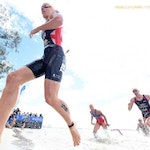 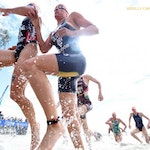 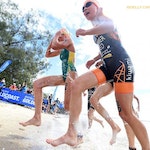 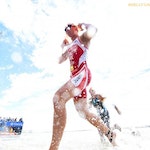 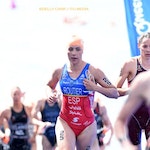 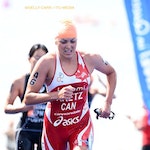