EB agrees to not restart Olympic Qualification before 15 March 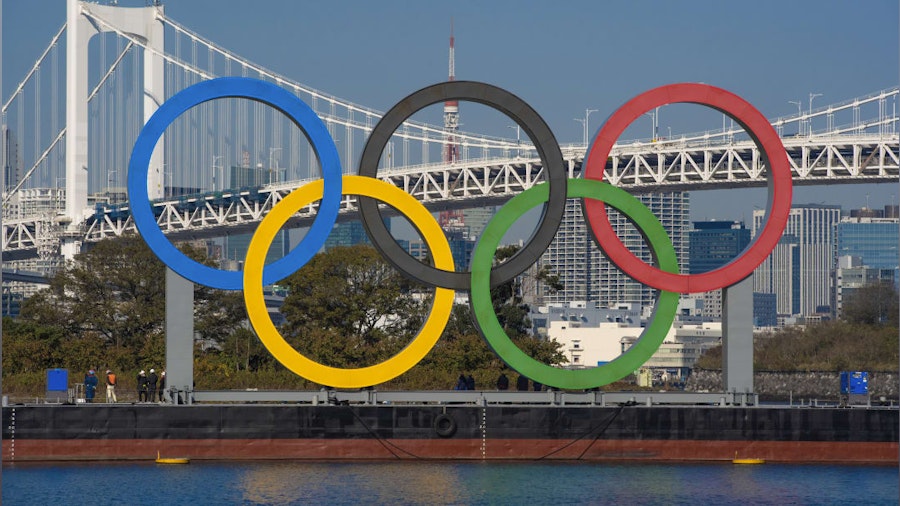 The World Triathlon Executive Board, meeting this week via teleconference, received the latest update regarding the current outlook for restarting Olympic and Paralympic Qualification. Considering the existing principles approved earlier this year, the Executive Board has agreed to not restart the qualification before 15 March 2021, one year after it was suspended in 2020.

In order for World Triathlon to reach the most agreeable final decision and communicate it as soon as possible so the athletes, coaches and National Federations can organise their training plans accordingly, the Executive Board also approved a consultation process for January-February next year with the various Committees, Continental Confederations and the IOC/IPC, before making the final decision on the exact start and finish date of the Olympic and Paralympic qualifications.

Both the Olympic and Paralympic Qualification rankings have been frozen since March 2020, when the pandemic first started impacting the world. None of the events delivered since then have counted towards these rankings.

The Board also approved maintaining the affiliation fee for National Federations at USD$300.

The World Triathlon Executive Board also approved the creation of a new commission, the NOC Relations Commission. The Executive Board Liaisons for all Committees and Commissions were approved in accordance with the following chart. 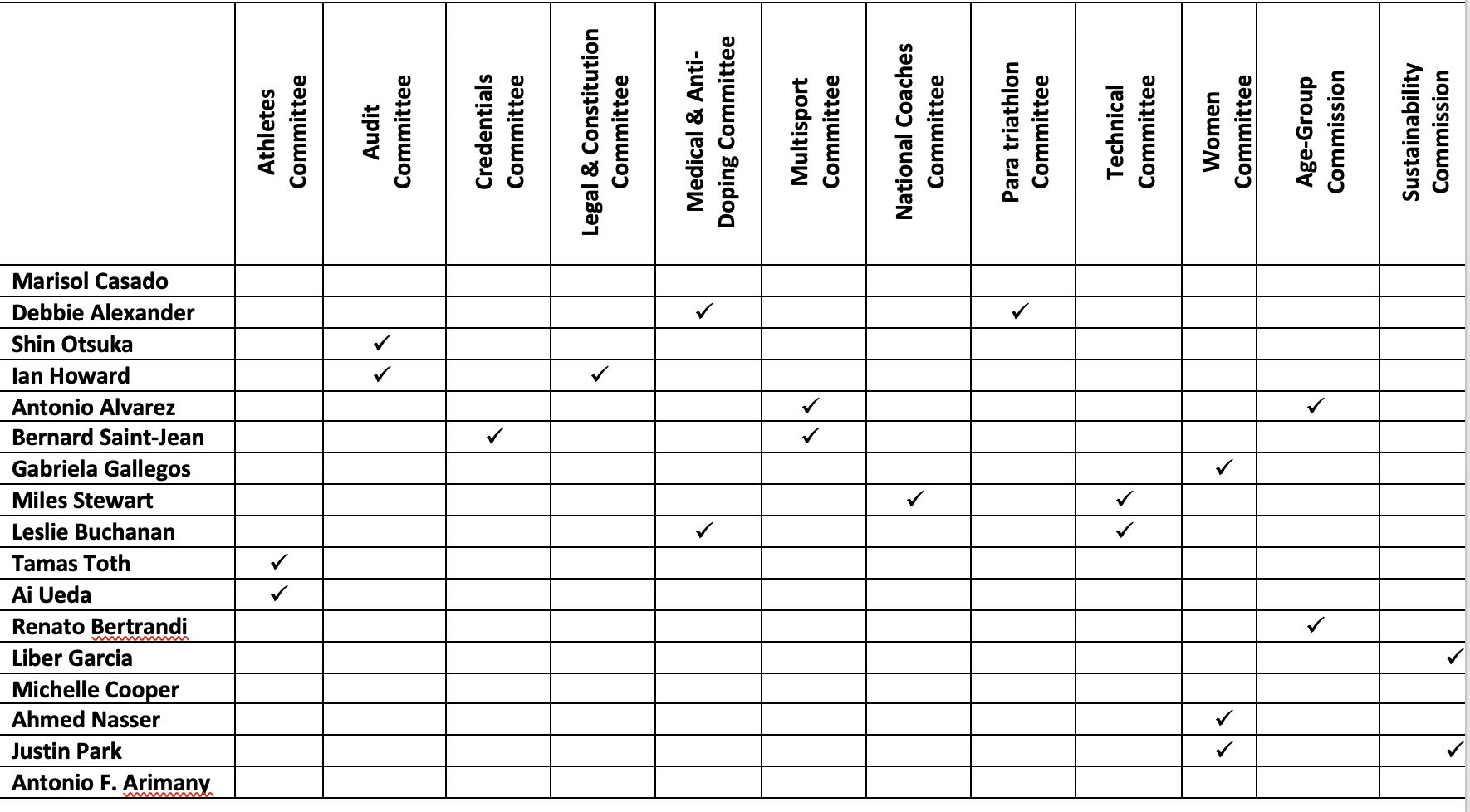