Cagliari and Montreal added to the 2023 WTCS calendar 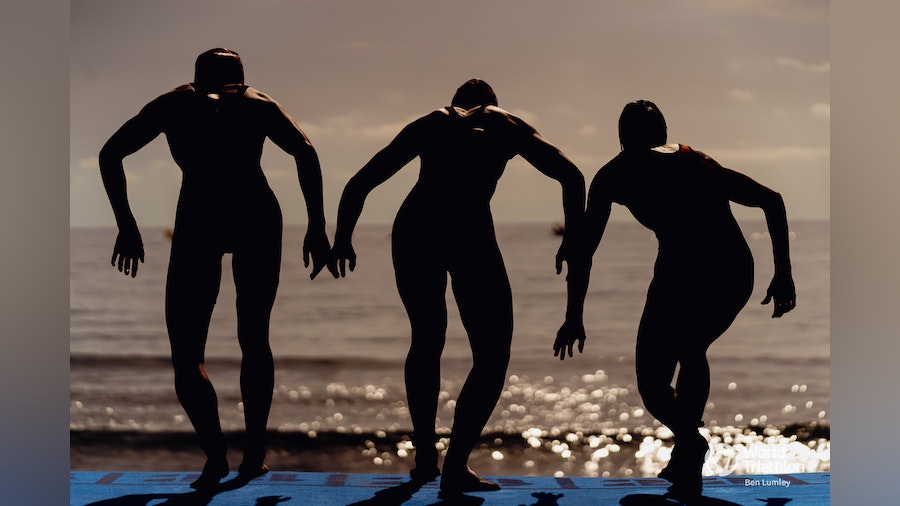 World Triathlon is pleased to announce two more events that will join the 2023 World Triathlon Championship Series circuit: Cagliari, Italy, that will take place on 27-28 May, and Montreal, Canada, 24-25 June. The World Cup planned in Busselton (Australia) and the Bergen World Cup (Norway) unfortunately will not take place this year.

Cagliari will make its return to the WTCS circuit after their brilliant debut last autumn, with a Standard distance race. The races will take place in the same venue as last year, with a beach start followed by a flat and technical bike course and a fast and flat run course.

After hosting last year the World Triathlon Sprint & Relay Championships, Montreal makes its return to the regular Series circuit, with a Sprint distance race and a Mixed Relay planned for the last weekend of June.

Unfortunately, the World Cup planned in Busselton (Australia) in March is coming off the calendar as a World Cup and will move to a Continental Cup. The organisers of the Bergen World Cup (Norway), planned for August 2023, have also decided to remove the event from the 2023 calendar, but will work on trying to deliver the event in 2024.

The Board has also approved to add to the calendar Zofingen (Switzerland), that will host for the 15th time in 34 years the long distance Duathlon World Championships. The race, that made its debut in the calendar in 1989, will offer once again a course considered the most demanding ever, with all the duathlon long distance stars ready to perform at their best in the Swiss mountains.

The 2023 World Triathlon Championship Series season will return to its traditional kick off venue in Abu Dhabi on March 3-4, with stops already approved in Yokohama (Japan) on 13 May; Hamburg (Germany) on 13-16 July; Sunderland (UK) on 29-30 July; and will finish with the Championship Finals in Pontevedra, Spain, on September 22-24.

Major additions on next year’s calendar will be Hamburg, as the city hosts the Sprint & Relay World Championships; Paris hosting the Paris 2024 Test Event from 17-20 August, and the Spanish island of Ibiza the Multisport Championships.

On the World Triathlon Cup calendar, the season will start with a classic destination making its long-awaited return to the circuit, New Plymouth, in New Zealand, in March and another stop of the circuit in Yeongdo (South Korea) on the first weekend of May. The circuit in 2023 includes classic destinations such as Huatulco (Mexico), Tiszaujvaros (Hungary), Valencia (Spain), Chengdu (China), Arzachena (Italy), Karlovy Vary (CZE), Tongyeong (South Korea) and Miyazaki (Japan) with some new additions to the roaster of cities hosting events, like Vina del Mar (Chile) and Montevideo (Uruguay).

Please note that more events might be added to the 2023 calendar in the coming weeks.

Here are the dates already confirmed: