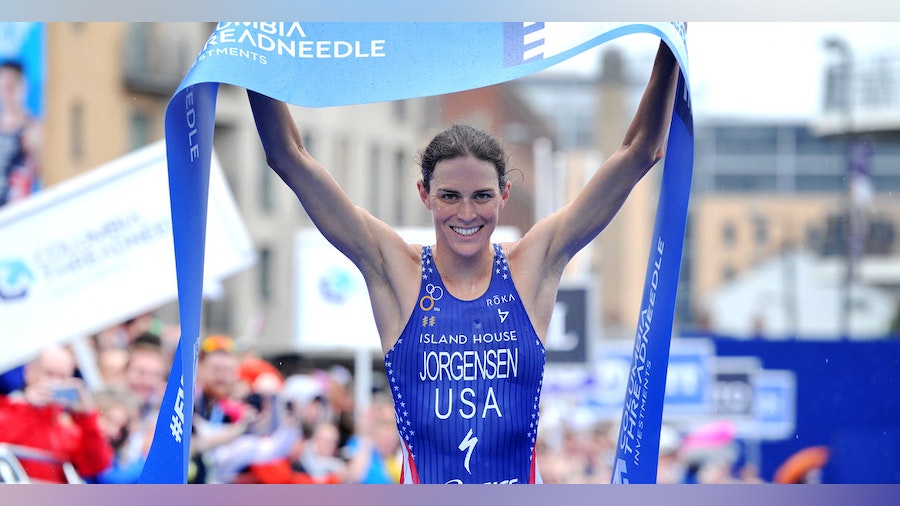 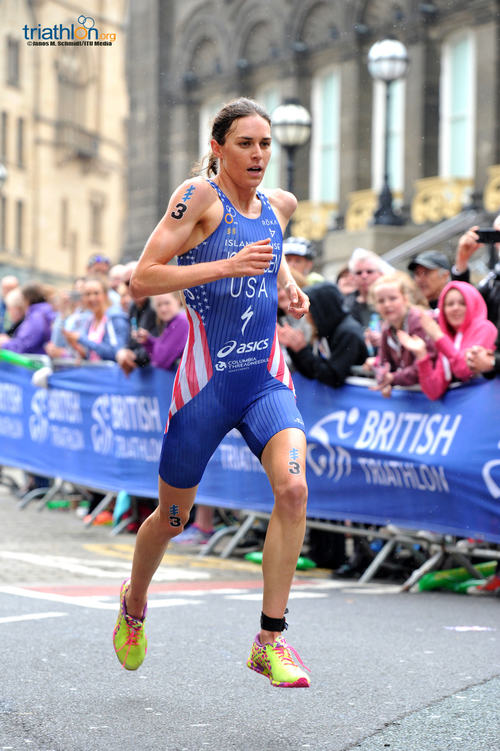 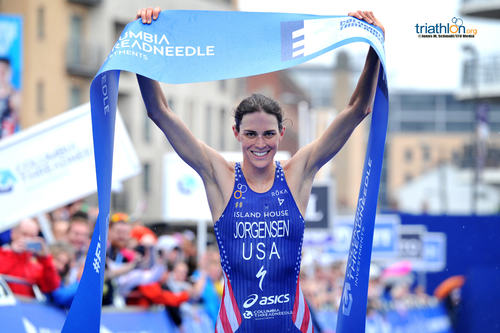 Triathlon is used to seeing Jorgensen pull off incredible performances during competitions, but the run made by her during WTS Leeds was on a whole other level. After finding herself in the chase pack on the bike and chasing after Bermuda’s Flora Duffy who was holding the lead, she entered the second transition down by a sizeable gap of 1:40.

But what is a 100-second deficit when you are a two-time World Champion and Olympic Gold Medallist?

Jorgensen charged through the field, bypassing the competition with ease and because she is a rockstar, she ended up overcoming the largest deficit in ITU history to win the race!

Impressive? We think so! 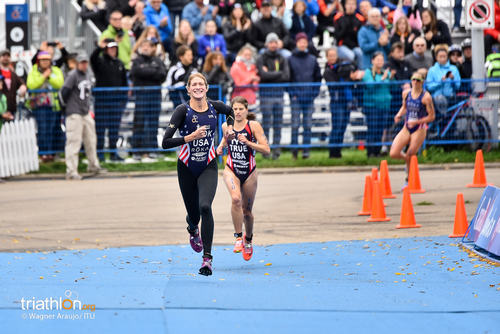 Edmonton is infamous for being one of the coldest races on the WTS circuit. So when Cook was able to beat the cold and overtake her USA compatriots Sarah True and Katie Zaferes, it was a worthy first-ever WTS victory! 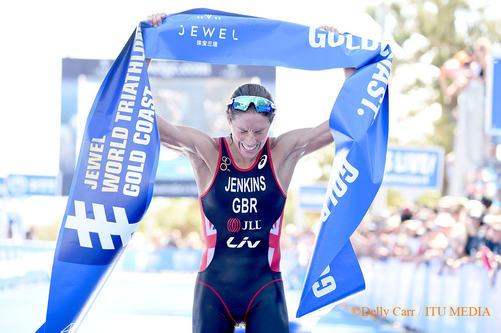 Jenkins can potentially owe her Rio Olympic team spot to her performance in WTS Gold Coast. The last Great Britain women’s roster spot was on the line, so the pressure was high. But Jenkins did not falter and ended up executing a flawless race, by putting herself in a leading trio bike ride alongside Flora Duffy (BER) and Andrea Hewitt (NZL) and then crushing it on the run where she held off a surging Gwen Jorgensen and earn her first WTS crown since 2012.