by Chelsea White on 29 Oct, 2018 07:54 • Español
A quick look at some of the 2018 ASICS World Triathlon Team athletes competing at the Salinas World Cup in Ecuador.

The 2018 Salinas ITU Triathlon World Cup was the penultimate stop on the calendar for the 2018 ASICS World Triathlon Team. Twelve athletes from eight different countries lined up to advance their racing careers and further their triathlon dreams of competing at the 2020 Tokyo Olympic Games.

While this development programme is so beneficial for triathletes at the professional level because it provides them with so many opportunities and resources that they otherwise would not be able to have access to, such as proper coaching, massage therapies and financial aids just to name a few, most members on the team might agree that what is most beneficial for them is the personal achievements that they are able to accomplish due to participating in the programme.

Did you know that in Salinas Finland’s Henrik Goesch earned his second-ever top-20 finish in a World Cup race? Or that Colombia’s Brian Moya had his best World Cup finish of the year in Salinas?

A lot of the athletes on the team are looking for their chance, their chance to make history. Most ASICS triathletes have the opportunity to join the select few from their nation or even the first to compete in the Olympic Games for their country in the sport of triathlon. For example, Juan Jose Andrade Figueroa is working hard to become the first Ecuadorian man to swim, bike and run in the Olympics. Colombia’s Diana Marcela Castillo Franco is fighting to become only the third women from the South American nation to compete in the Olympics, which no woman from Colombia has been to the Games since the first two editions when triathlon was included, the 2000 Sydney and 2004 Athens Games.

While the season comes to an end, these athletes will look to 2019 and the critical time period in collecting qualifying points for Tokyo. 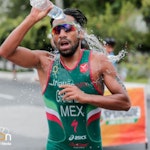 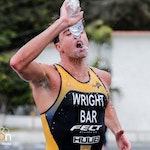 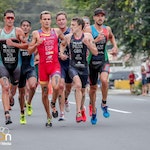 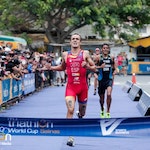 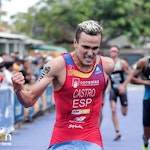 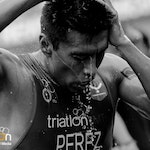 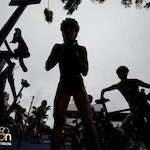 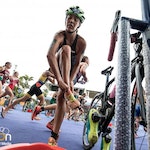 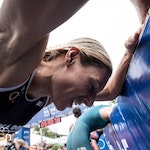 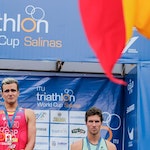 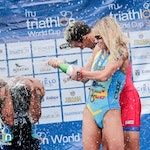 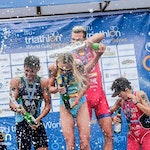