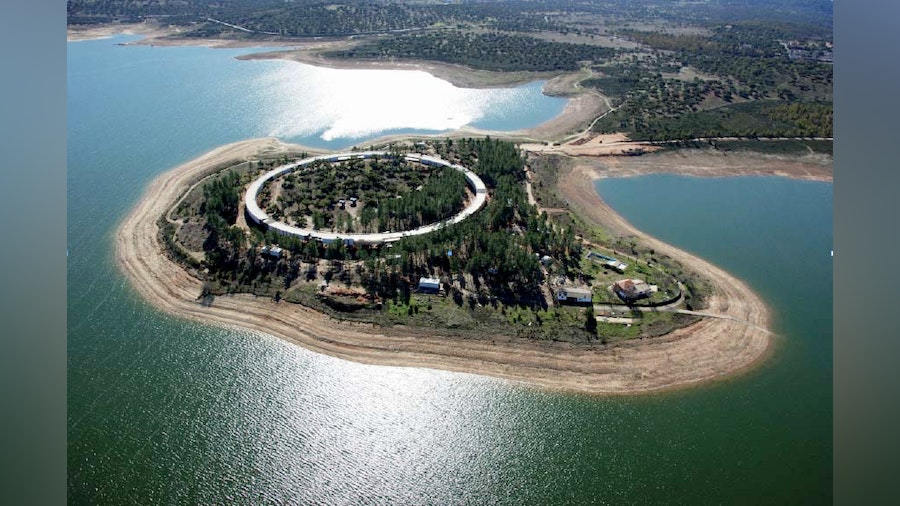 With the 2021 World Triathlon Duathlon World Championships taking place also in Spain, in Aviles, the following week (6-7 November), it offers a great opportunity for elite and age-group athletes to compete at three world championship events fewer than 10 days apart all within the same country.

“It is fantastic news that the Aquathlon World Championships will also be held in Extremadura as it adds to the true spirit of these competitions: the concept of the Multisport Championship Festival. Having three World Championships in Spain in two weeks brings a great opportunity to athletes from all around the world to discover these two regions of Spain, Extremadura and Aviles, with multiple options for easily connecting both cities”, explained World Triathlon President and IOC Member, Marisol Casado.

The events in El Anillo of Extremadura, which will also host the Spanish Multisport Championships that same weekend, will bring together more than 1500 participants, with Elite, Junior and Age-Group competitions taking place in both Cross Triathlon and Aquathlon.

World Triathlon wants to thank the organisers and the Spanish Triathlon Federation for being able to step up once again and put in place another world-class event in such a short period of time after Almere announced that they could not host the Aquathlon, Duathlon and Cross Triathlon World Championships this year.

All of the events will be run under strict COVD guidelines approved by the Spanish Federation and World Triathlon, and more details of the calendar, distances and registration process will be announced in the next weeks.