2012 Highlights: A first time for everything 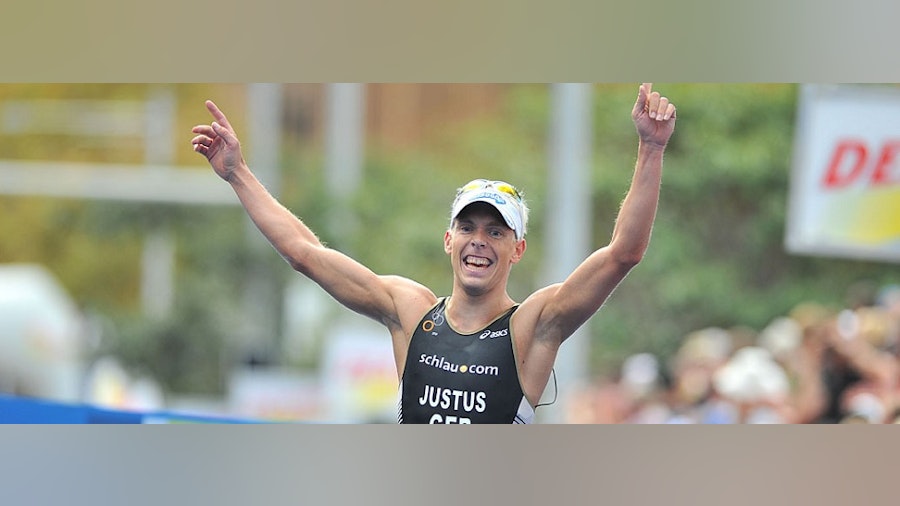 First moments are important. First words, first steps, first impressions, first time riding a bike, and the first time you ride that bike so fast it leads to an ITU World Triathlon Series title. No one can understand this better than the four triathletes who did exactly that this season. Erin Densham (AUS) initiated the trend in Sydney. Despite her impressive CV, Densham had never earned a World Triathlon Series title. A junior world title, an Oceanic continent title, and even an Olympic berth, yes. But a WTS win eluded her. However, after posting the fastest time at the Mooloolaba World Cup this year, Densham was ripe with confidence to step up her game.

Densham executed a nearly perfect race plan in Sydney, staying up with the leaders on the swim, maintaining a prime position on the bike and then rocketing along on the run. By the last three kilometers, Densham had only Andrea Hewitt (NZL) and Helen Jenkins (GBR) left to contend with. The Aussie made her move in the final minutes, safely securing gold by nine seconds.

Steffen Justus (GER) picked up on the winning fashion straight away. Like Densham, Justus had come close to winning a WTS race numerous times. In 2009, he was the runner up at the Dextro Energy Triathlon in London and finished fourth in Hamburg.

The following year, Justus recorded a third-place finish at the Dextro Energy Triathlon World Championship Grand Final, setting him up for a breakthrough year in 2011. However, the season proved to be a trying one for Justus, whose highest WTS finish was fifth. But all of that changed in Australia. After a solid swim and bike, Justus, Richard Murray (RSA) and Laurent Vidal (FRA) worked together to rein in Ivan Vasiliev (RUS) and James Elvery (NZL) on the run. The winner remained unclear until the final 15 minutes when Justus forged ahead for his biggest ITU title to date.

Duathlete turned triathlete Richard Murray made waves this year when he became the first African to make an ITU World Triathlon Series podium with his silver medal in Sydney. But Murray didn’t stop there. Similar to Sydney, he again used his superb run skills to claim third in San Diego.

Given his lethal legwork in both races, Murray knew he could destroy the super quick sprint run in Hamburg – and he was right. Straight off the bike, Murray laid out a murderous pace that Justus and Javier Gomez (ESP) attempted to match. But Murray was simply too much for them as he kicked up his already turbo speed in the final meters to claim his first WTS gold.

Anne Haug had to wait much longer than her German teammate for her first ITU World Triathlon Series win. But it was a wait worth enduring, as Haug steadily built steam throughout the season. She started with an 11th place finish in Mooloolaba, and then climbed to a pair of seventh place finishes in Sydney and San Diego. Haug hopped up to fourth place, just missing the podium in Madrid, Hamburg and Stockholm. But in Yokohama, Haug challenged her training partner Olympic silver medallist Lisa Norden (SWE) for the top spot. While she fell just slightly short in a sprint battle to the finish, it was her time to shine in Auckland.

In the final race of the season, Haug attacked the tough bike course and hammered ahead of a strong run group that contained the likes of Norden, Hewitt, Barbara Riveros Diaz (CHI), and Sarah Groff (USA) for a handsome win. The win was enough to make Haug the world champion runner-up. Not bad for your inaugural ITU World Triathlon Series win.