Avilés is a mid-sized city in northwest Spain, 10 km away from the Asturias International Airport (OVD). Located in the heart of the Asturian coastline, it is a singular tourist destination in the Asturian Natural Paradise. Noteworthy in Avilés are its picturesque historic quarter, the coastal beaches, the natural areas surrounding the city and the Oscar Niemeyer International Cultural Centre with its outstanding and original architectonic design.

The Historic quarter of Avilés, declared a Historic-Artistic Site, is regarded as the medieval town of Asturias. Strolling along its quiet and peaceful streets garnished with porticoes, squares, churches and palaces, one can walk through its history, from the 12th c. to the present time, among spaces and buildings representing Romanesque, Gothic, Baroque and Modernist architectonic styles.

The Oscar Niemeyer International Cultural Centre, the only work in Spain of the famed Brazilian arquitect, stands out as an exclusive space between the Avilés estuary (La Ría) and its historic quarter. The four buildings that make up the cultural complex meet at a large square, enveloping visitors in a singular atmosphere with the author’s identity signs: human scale of the buildings, the different shapes that the curved line can trace the visual amplitude of the space and the white colour as the horizon roof.

The Niemeyer Centre welcomes all art and cultural manifestations: music, cinema, theatre, dance, exhibitions, gastronomy or “the word”. These cultural and art manifestations play a major role in its multidisciplinary cultural agenda with one common denominator: EXCELLENCE!
Its objective, when created, was to become a benchmark in terms of cultural management in Iberoamerica and a bridge linking all its shores. Therefore, it has been conceived as a magnet to attract talent, knowledge and creativity, but also as a gateway in Asturias to the world. Oscar Niemeyer, the famed Brazilian architect, received the Prince of Asturias Award for Arts in 1989. In 2006, when the Awards were celebrating their first quarter of a century, the Prince of Asturias Foundation contacted all the award winners for them to join in, somehow, with the events to celebrate the 25th anniversary.
“I am an architect and, therefore, I am good at designing buildings and that is what I shall do. I am going to design a building”. And he did so. On a white sheet paper he started to draw some curves to offer the best possible present.

Those first strokes, painted with a thick black marker, have become his only work in Spain and qualified by Niemeyer himself as “his most relevant work and the most beloved one abroad (not in Brazil)”.
In 2008, the first stone was placed and, from then on, the Niemeyer Centre started to implement its philosophy by means of different cultural activities with an outstanding global impact. Since 2007, the International Cultural Centre has been offering a wide range of cultural activities at different venues, mainly in Avilés, but also in Brasilia, Shanghai, Cannes, Madrid, Barcelona and Oviedo. Great masters of cinema, music, literature and science like Woody Allen, Kevin Spacey, Brad Pitt, Wim Wenders, Carlos Saura, Paulo Coelho, Nobel prize winner, Wole Soyinka, Vinton Cerf, Paco de Lucía, Yo-Yo Ma, Joan Manuel Serrat or Fernando Arrabal have visited Avilés to participate actively in this dream of education, culture and peace. Welcome to Asturias! Welcome to Avilés! Welcome to the Niemeyer Centre!

The contact for all the registration process, is the Spanish Triathlon Federation juancarlos.diez@triatlon.org

In case an athlete is not able to get in touch with his/her National Federation, he/she should contact agegroup@triathlon.org 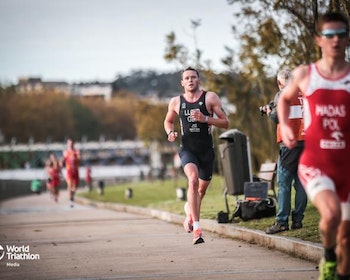 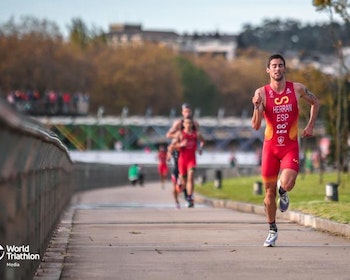 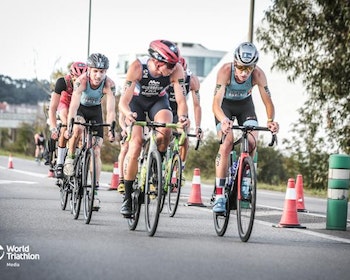 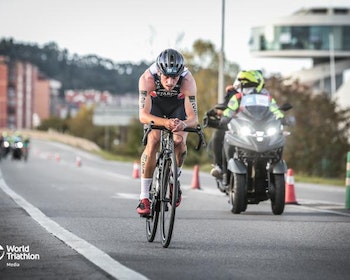 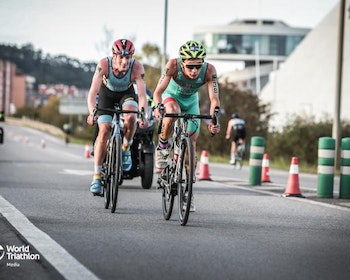 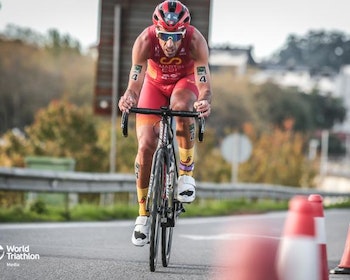 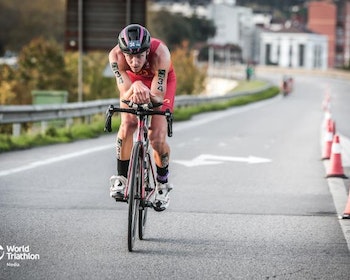 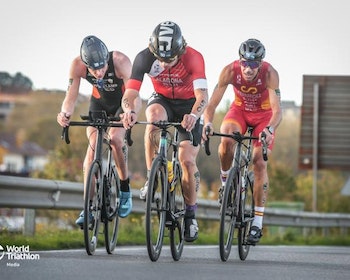