Sjusjøen is about 20K from Lillehammer, 850 m above sea level.

Travelling to the Lillehammer area is easy. The town is located right off the E-6 highway which is the major travel artery from southern to northern Norway. By car, Lillehammer only two hours from Oslo, four hours from Trondheim and five hours from Ålesund. If you are arriving by plane, just take the bus or train from the Oslo International Airport Gardermoen to Lillehammer. When in the town, buses leave about every 30 minutes to most of the local attractions in the area, and there are frequent train departures to both Oslo and Trondheim.

The railway station is located in the basement of the airport terminal - easily accessible by escalator from the arrival hall. There are separate platforms for the Airport Express Trains and other trains. All InterCity trains between Skien in the south and Lillehammer in the north (via Oslo) serve Oslo Airport Gardermoen at intervals of 1 hour during most of the day. In addition the long distance and night trains to and from Trondheim serve the airport´s railway station. Travel distance from Oslo central station to Gardermoen airport is approx 30 minutes and from Gardermoen airport to Lillehammer approx 1hr 45 minutes. Lillehammer is located only 180km north of Oslo and 145km north of Oslo airport Gardermoen. Click here http://www.nsb.no/  for time table Oslo-Lillehammer. 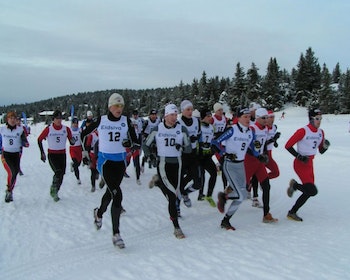 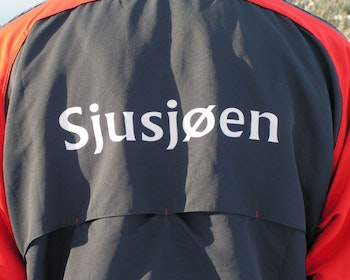 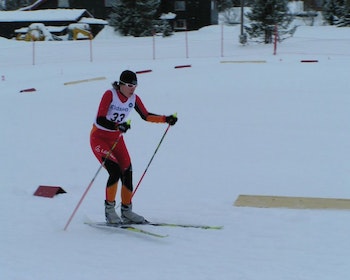 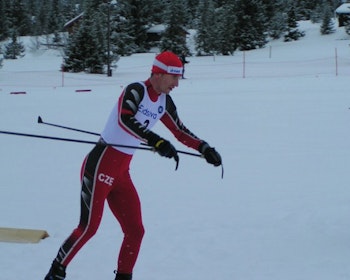 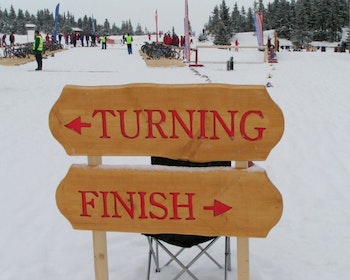 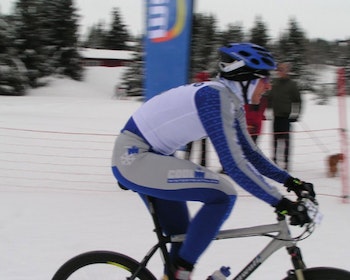 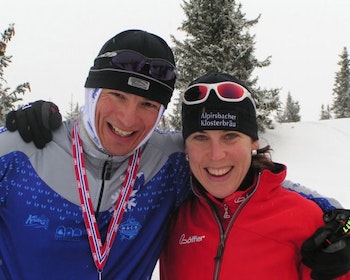