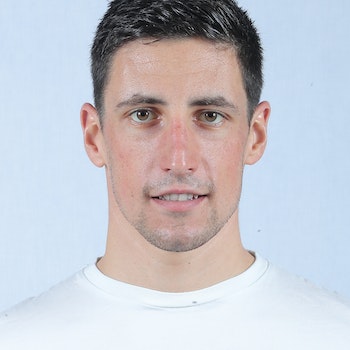 Leo Bergere had a meteoric rise through the sport from the age of 15, with early success in the French Junior Mixed and Youth Men’s Relay squads, scoring European Championship gold in the former in 2015.

Now an integral part of the World Champion Elite French Mixed Relay Team, he scored a clutch of WTCS podiums and 21st place in his Olympic debut at Tokyo 2020 before having an incredible, world-beating 2022.

After claiming three WTCS podiums and the European Championship title by August, Bergere went on to score a career-first Series gold at the Championship Finals Abu Dhabi and in doing so won a dramatic world title, beating Alex Yee and Hayden Wilde at the wire to be crowned 2022 World Triathlon Champion. 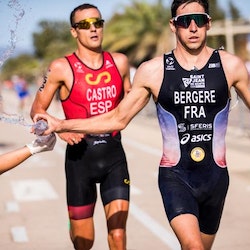 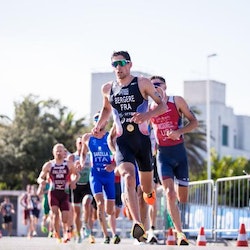 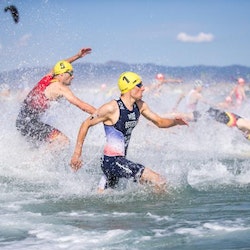 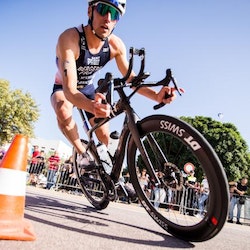 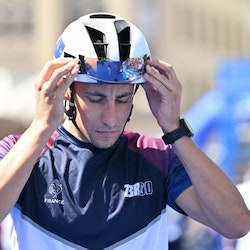 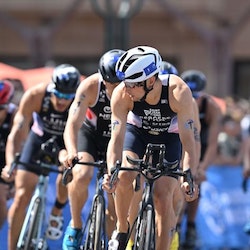 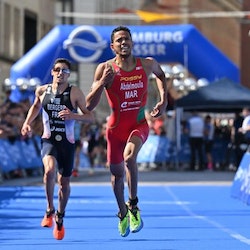 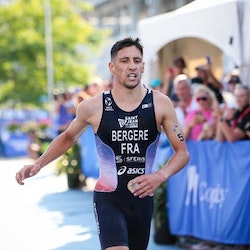