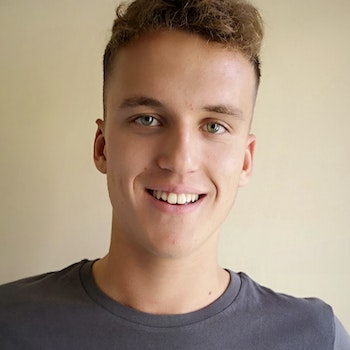 I’ve begun triathlon’s races when I was 7 years old, but first of all, I was a football player.
I stoped football at 12 and then I have began training just for triathlon.
I left my home to go training at the training camp at « Creps de Boulouris » since 2015.

I became in 2018 in Gold Coast (AUS) the second junior in the world championship on individual race and world champion on the mixted relay U23 with the French team. 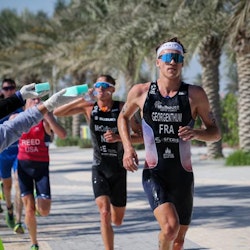 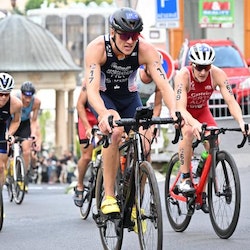 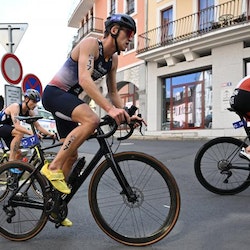 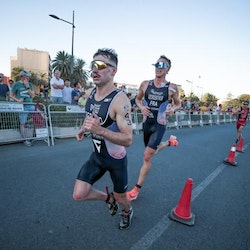