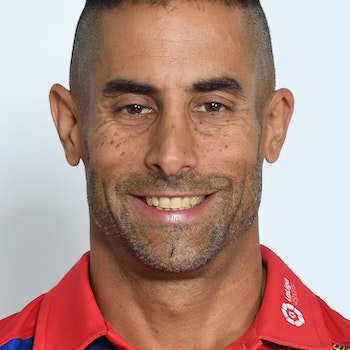 In January 1997, Lionel Morales was involved in a motorcycle accident which resulted in him losing half of his left leg (knee disarticulation).  In 2009, after trying out several different sports, the Spaniard started running, then three years later added swimming to his training eventually making the progression to paratriathlon events.

Since then, Lionel has had a successful paratriathlon career, multiple-times Spanish champion and representing his country at the Rio 2016 Olympic Games 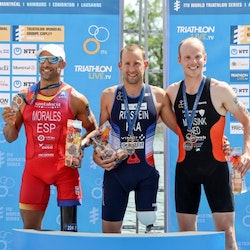 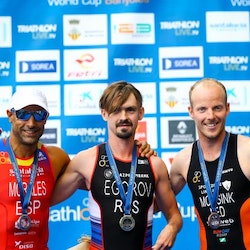