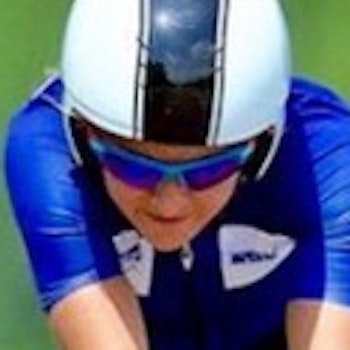 When Finland’s Liisa Lilja was eight years old, she was diagnosed with bone cancer and her right leg was amputated above the knee. Although cancer took one of her limbs, it didn’t take her capacity to move. Fast. Rehabilitation led her to start swimming, and she is still the holder of three Finnish records and several national championships, and in 2014 Liisa started competing in paratriathlon events

Since then, she has gone from strength to strength, representing Finland at Rio 2016 and securing scores of podium finishes to take a place among the best in the world with victories in several World Cups and earning gold and the world title at the 2017 Grand Final Rotterdam. 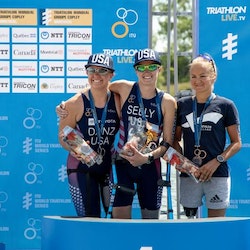 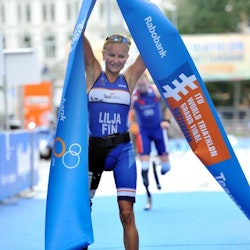