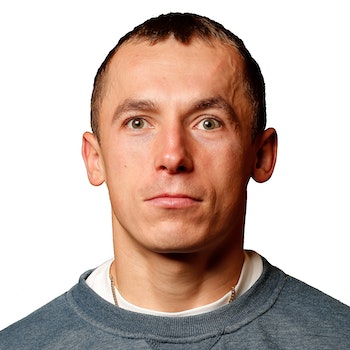 Łukasz, who competes in a group of visually impaired athletes, is an athlete who successfully combines running in triathlon competitions. Łukasz, competes with his guide, Tomasz Domagała, and in 2017, he was placed fifth in the PTVI category in Rotterdam’s World Championships in Paratriathlon. Earlier in the year, he won a bronze medal in Yokohama and again in Kitzbühel.