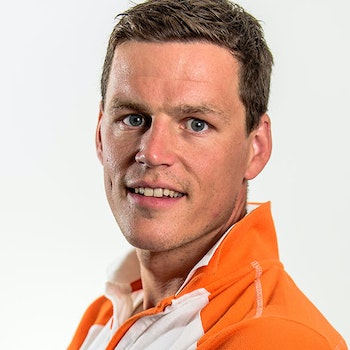 Sjaak was involved in an accident at work in 2009 that resulted in the loss of his right lower arm. As an active sportsman, he went on to compete in para-swim events until he switched to para-triathlon in late 2013. National triathlon coach Bas de Bruin, encouraged him to try para-triathlon. With his good results in the pool and experience in cycling, he believed he was fit enough to start running and competing in para-triathlon events.

Sjaak worked as a farmer, growing flower bulbs on his family farm, but following his accident he now works in the administration and managing side of the business. 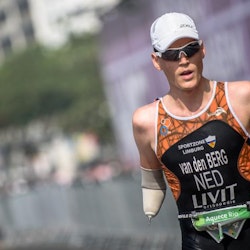