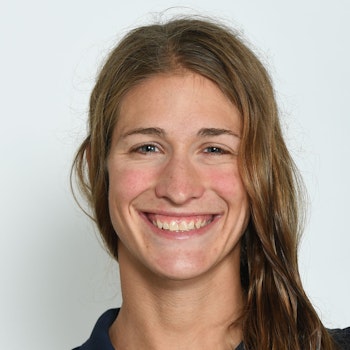 Summer was a varsity swimmer and runner at Villanova University and, following graduation, she entered the USAT Collegiate Recruitment program, earning her pro card in March 2014.

After a first World Cup podium in 2015 in Alanya, in 2016, Summer scored three major wins with a debut WTS victory in Edmonton and golds at the Chengdu and Tongyeong World Cups, and was named ITU’s Breakout Female Star of the Year.

2017 brought three more World Cup triumphs in Yucatan, Tongyeong and Miyazaki, and Summer returned to Japan at the end of 2018 to successfully defend that title, her second World Cup win of the season after a superb display in Antwerp in June. The 2019 season was the first that she competed as Summer Rappaport after changing her name from Cook, beginning in style with silver in Cape Town and putting together a brilliant run that included silver at WTS Yokohama, gold in Huatulco, third in Hamburg and another silver in Edmonton.

At the Tokyo Test Event in 2019, Summer became the first US female to qualify for Tokyo 2020, finishing 14th, and then went on to win bronze at WTCS Hamburg the following September. 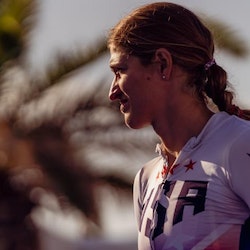 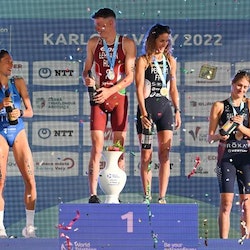 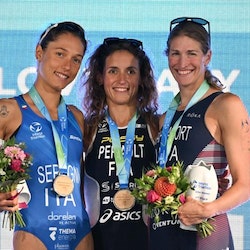 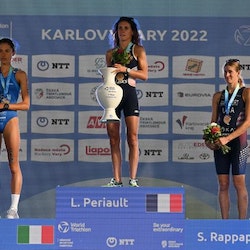 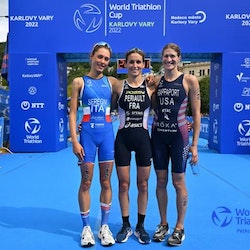 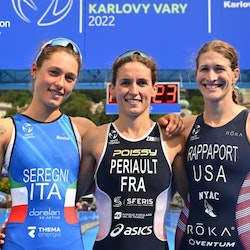 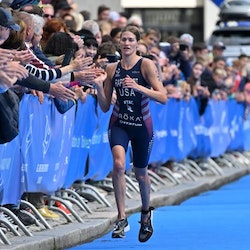 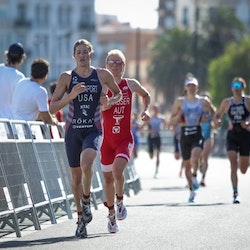