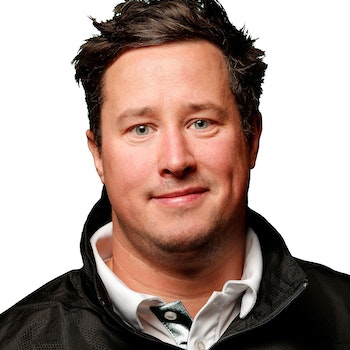 Scott sustained a L1-L2 incomplete spinal injury while snowboarding in Canada 12 years ago.  He works full-time, is married to Clair and has two children, Oliver and Madeline.

A new opportunity has presented itself, with Para-Triathlon being included in the 2016 Paralympic games and Scott feels this is a sport he can be very competitive in.

Scott is a member of the Melzer Multisport Racing team, Adelaide Triathlon Club and Triathlon Australia.