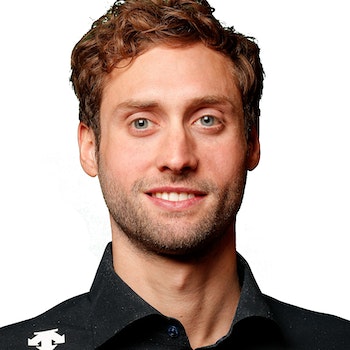 Dave took up para-triathlon in 2013 after attending a Talent ID day and went on to win the European and World gold that year along with his guide Luke Watson. The following year held as much success where he claim a European silver.

Currently ranked world number four, with a total of 10 podiums to date and seven gold medals, Dave is going from strength to strength. 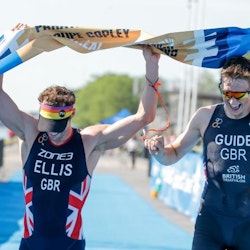 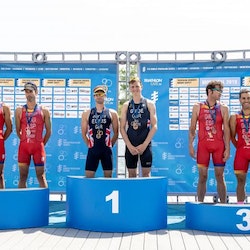 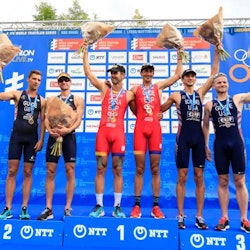 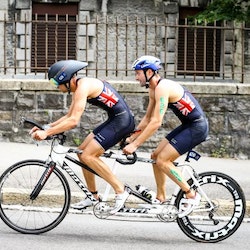 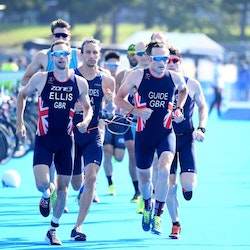 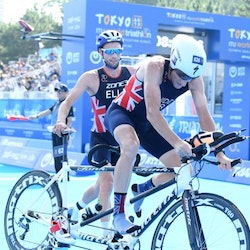 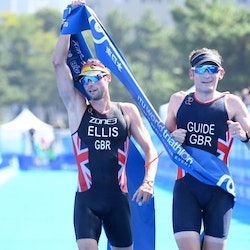 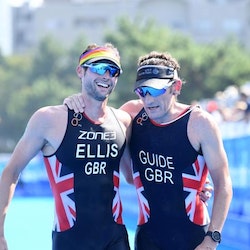