Alberto González was born in Málaga in 1998. He started to practice sport at an early age thanks to his dad Ignacio González. During all this years doing Swimming, Athletics,Triathlon and Indoor Football, he decided to choose completely Triathlon when he won the silver medal at the 2013 Youth European Relays Championships in Holten, along with his brother Ignacio and Roberto Sánchez Mantecón.

Since that time, he created a long way along with his dad as a coach, where they got many national titles, continental cups victories, and a 6th place at the Nanjing 2014 Youth Olympic Games thanks to him.
After his first professional season in 2019, Alberto and his dad Ignacio have a new project in order to improve at continental and world cups, upgrade to World Triathlon Series and the big goal, the Olympic Games. 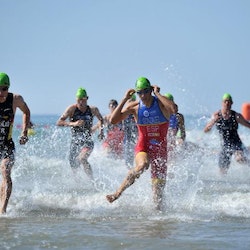 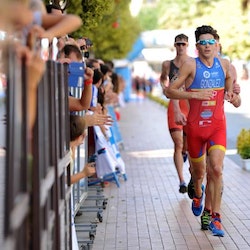 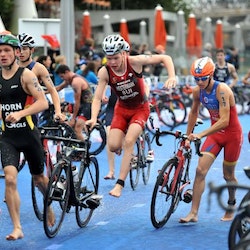 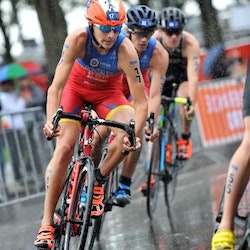