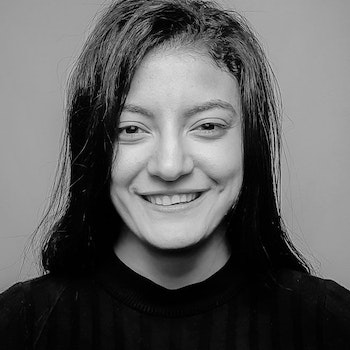 Rehab Hamdy Adbelwahab, she was born in Cairo on 1 Oct 1998, she is studying mass communication, she started modern pentathlon at age 10, she won a lot of medals at the modern biathlon, she was a very talented swimmer, at the Jan 2013 Egyptian national team coaches sees that Rehab and other girls could have a chance to qualify to the Youth Olympic Games, her first triathlon race she got 3rd place at the ATU triathlon African cup.

Unfortunately, She stopped triathlon for two years 2016 and 2017 due to the tragic accident that happened in her life which is passing her dad away but she was back to training again in 2018. 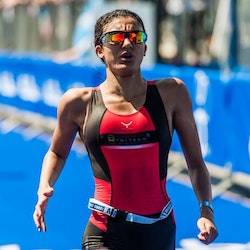 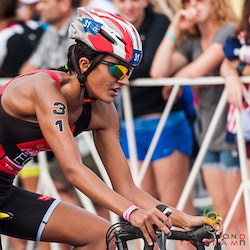 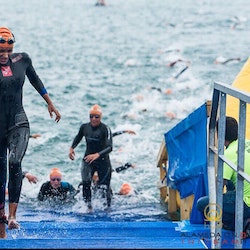 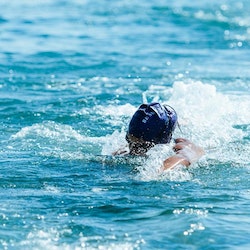 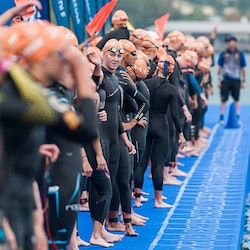 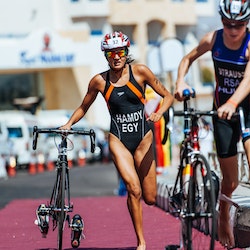