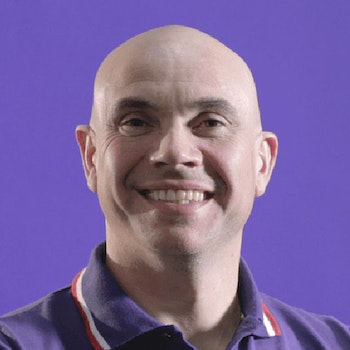 Phil Hogg, winner of the 2017 ITU World Triathlon Grand Final Rotterdam, broke his back in 1991 after being involved in a cycling accident, which left him paralyzed from the waist down. Starting out competing for the Great Britain Paratriathlon team in 2013, he went on to win his first ever triathlon at the ETU European Championships the same year. He has since won European and world medals in the PT1 paratriathlon class as well as representing his country at the 2016 Rio de Janeiro Paralympic Games.

RT @davidweir2012: @TeamEngland What about the Para athletes🤷🏼
RT @TeamSportsAid: "When we got selected it was a relief. It’s going to be a really exciting time....I can’t wait to race!" Para triathlet…
RT @BritTri: Join our 'Super Saturday' of Paratriathlon action in Swansea, on the 6 August! We are proud to be hosting @Volvo 2022 #WTPSSw…
http://philhogg.com