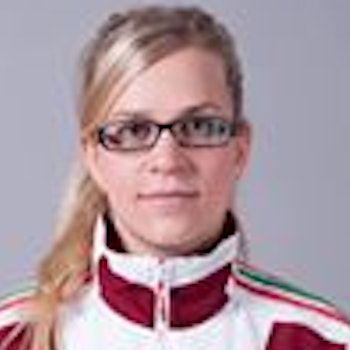 Impairment Details
Her vision is severely impaired due to degenerative retinitis pigmentosa, diagnosed at age seven. She has tunnel vision and night blindness as well.

Start of sporting career
She began para-triathlon after failing to qualify for the 2012 Paralympic Games in para-athletics.

Reason for taking up this sport
She met the national coach of the Hungarian para-triathlon team during a radio interview, who convinced her to start the sport. At first she refused because she was afraid of the long distances, but after competing in an Ironman competition, she accepted the invitation gave triathlon a go.

Ambitions
To participate in the 2016 Paralympic Games in Rio de Janeiro.

Sporting philosophy / motto
“I prove, I struggle, I achieve.”

Social Media
Hear more from the athlete via their Facebook. 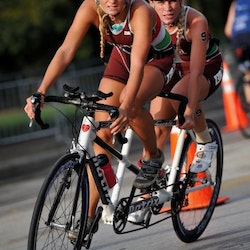