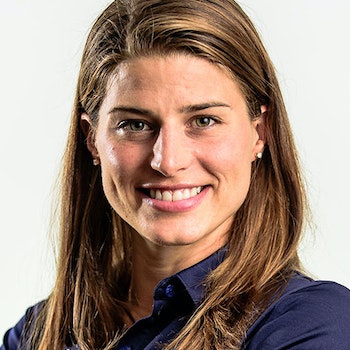 Sarah made history when she won third place at the 2011 World Cup Series in Kitzbühel, achieving the first-ever podium finish for a U.S. woman. She also finished in second place in the 2014 ITU World Triathlon Series.

She represented the United States at the 2016 Summer Olympics as well as securing a silver medal at the 2016 ITU World Triathlon Edmonton. 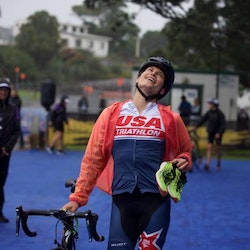 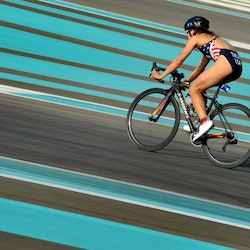 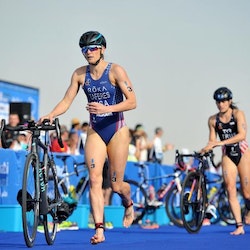 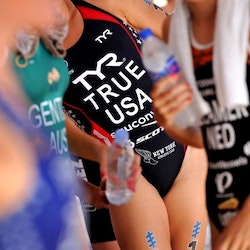 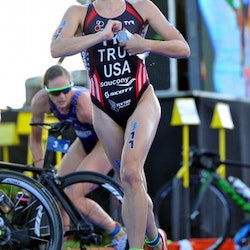 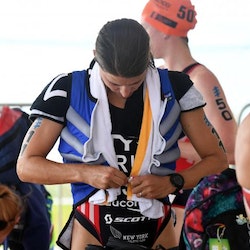 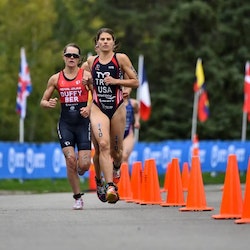 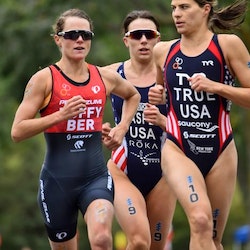