Mirinda Carfrae commenced her sporting life at an early age following her brothers into basketball and excelling in a wide variety of school sports.

In 1999 Mirinda tried her hand at triathlon with immediate success. Despite not having any swim, bike or run background Mirinda tasted success in 2001 making the Australian Junior Elite Team to compete in the Triathlon World Championships.

Mirinda has gone on to represent Australia at the TWC in 2002,2003 & 2004 achieving 2 silver medals. Selection in this years ITU TWC will be determined later this year 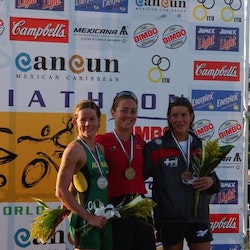 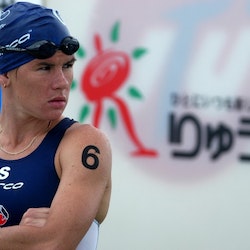 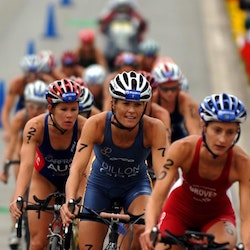 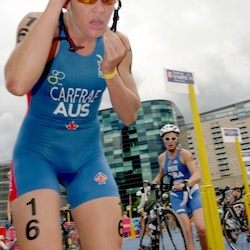