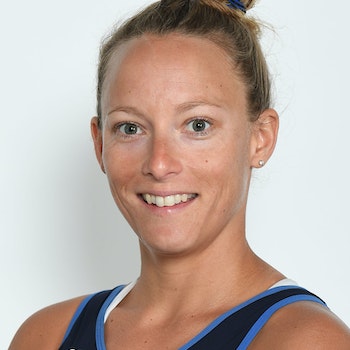 Gwladys Lemoussu was amputated from the left forearm to the site of an agenesis due to a malformation at birth. She first started out as a cheerleader and at school she tried several disciplines, including tennis, rugby, climbing, basketball and cross-country. Her favorite sport as a teenager was swimming where she often won gold medals. As an adult, with a mix of sporting skills, she moved over to triathlon, that she now competes at an elite level.

After winning a third French Championship crown in 2015 , Gwladys then won a bronze medal in the PT4 category at the 2016 Paralympic Summer Games. It marks the first success of the French triathlon at this edition of the Paralympic Games, also of which was the first time it was included in the programme.

Gwladys has a professional certificate in Youth of Popular Education in Sports Physical Activities, as well as a BAFA and a Bachelor’s degree in Accounting . In additional to this, she is also a volunteer at the Association for Learning to Swim. 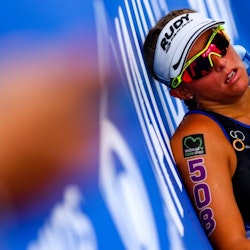