My sporing career beagn as a swimmer in Cape Town, South Africa, where I grew up between 1992 and 2004. At the age of 15 I leanrt to swim, after my mum thought it might be in my best interest since surfing was fast becoming my favourite way to spend free time.

In 1999 I joined the Clifton Surf Lifesavers and started competing on the beaches of South Africa. Watching the Olympic Games 2000 in Sydney I discovered a new passion: TRIATHLON.

After my first „tri(e)s“ back in S.A., I sold my bike for a plane ticket to Europe to race in the German league. Having a successful season I made the jump to the U-23 national side, which enabled me to return to Germany in the following European summers.

A silver medal at the 2004 U-23 world champs made it clear to me that I only wanted one thing: to turn pro.

Since then i moved to Saarbrücken and train up to 45 hours a week. 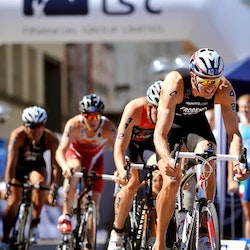 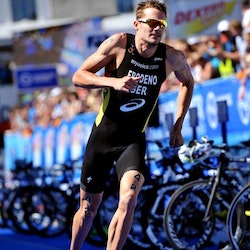 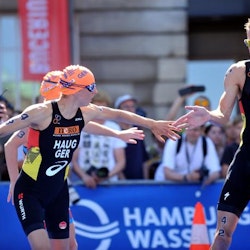 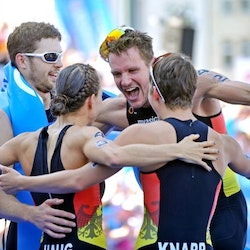 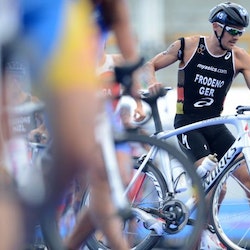 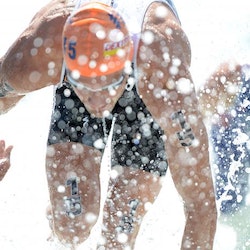 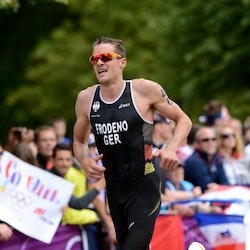 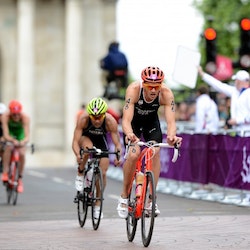 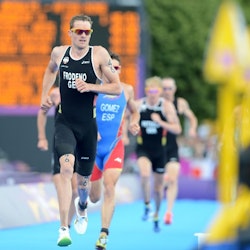 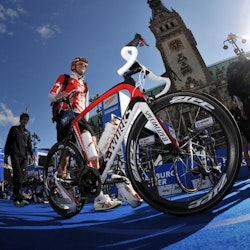 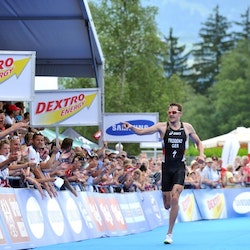 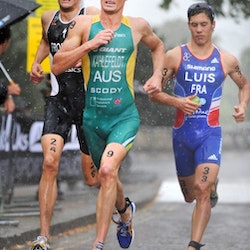 Thanks for getting involved!! twitter.com/protriorg/stat…
RT @mercedessports: For 20 years, @MercedesBenz supports @LaureusSport for Good. We have teamed up with iconic athletes from around the pla…
Thanks for putting this together @ulif. I think publicizing our tests can lead to establishing a base line to see w… twitter.com/i/web/status/1…
http://www.frodeno.com