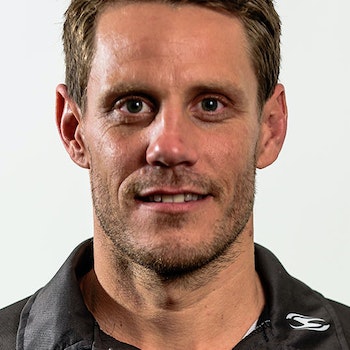 Ultimate goal: To simply be a great father and happy man

Something you don’t know about me: I grew up on the Gold Coast dreaming of becoming a Surf Live Saving ironman racing in big waves before I got into triathlon. Now it’s an 8+ hour ironman that has meaning in my chosen sport.

What I love about Triathlon: The lifestyle, the training, the variability in having three sports to train for each day and the puzzle of putting them together to race the fastest triathlon possible plus the fact that most of the training can be done in nature at amazing locations.

One thing you can’t live without: my family

Last Book Read: Mattew Reilly: Scarecrow & the Army of Thieves
What’s your greatest asset: The genes I was given by my parents

Who has been the biggest influence on your life: Parents & every single person I have have drawn knowledge from throughout my career

Have you encountered any obstacles in your career: Plenty of obstacles that I like to think just show the way back to the correct path

Triathlete: All the guys at the top when I began racing professionally as a 17-year-old, but it was Brad Beven that I tried to emulate. 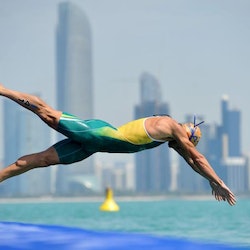 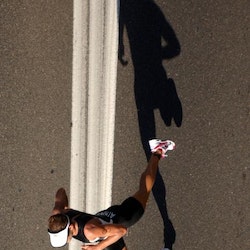 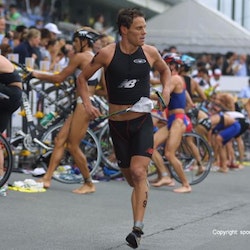 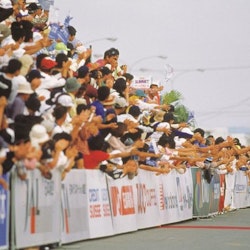 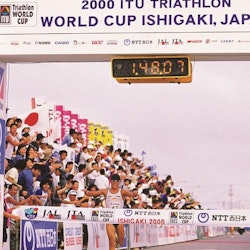 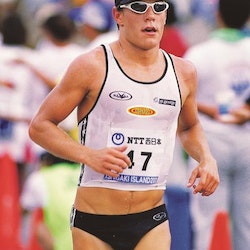 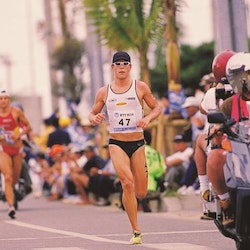 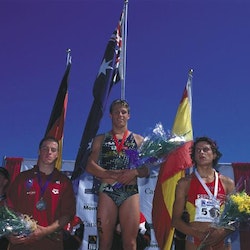 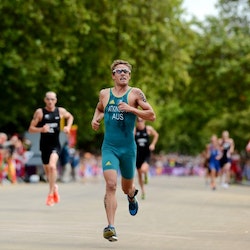