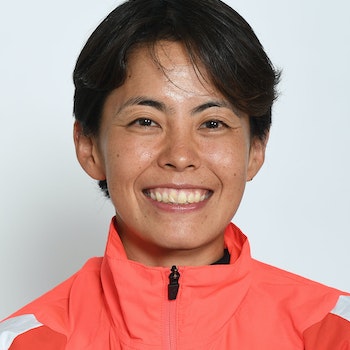 In 2005, she was ranked 1st in Japan. She won a silver medal in the 2006 the Asian Games in Doha. The Japanese press took her up as, “Ai the IRON GIRL”, “Ai is strong, but small and cute like a japanese hybrid compact car.” In 2007, she won the gold medal in the Japan Championships.

In the 2008 Asian Triathlon Championship, she dramatically came from behind to win. Her bold and aggressive run won her way to the Olympics. The spectators are always carried away by her performance.

Ai has had a long and successful career with 40 podiums and 23 wins and most recently taking 5th place at the 2017 ITU World Triathlon Leeds. 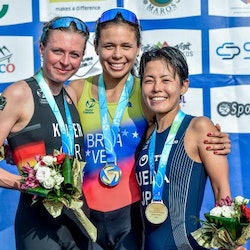 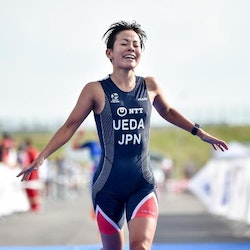 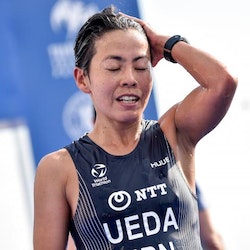 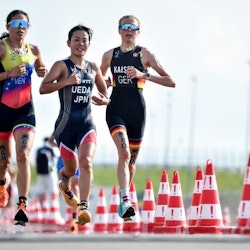 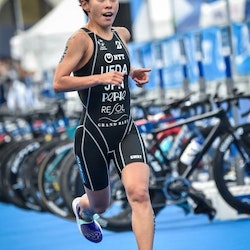 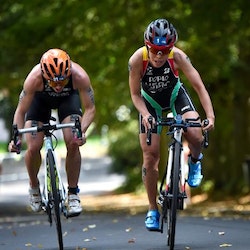 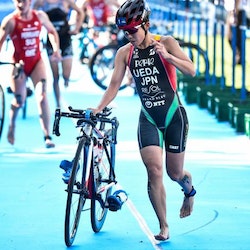 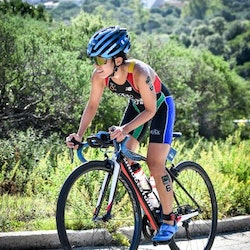