Leesa discovered triathlon as a junior ten years ago.  However, she was forced to leave the sport for a few years after acquiring glandular fever.  She returned to the sport a few years later as an age-grouper, but quickly moved up to elite.  Her future plans include competing in BG Triathlon World Cups, the BG Triathlon World Championships, and a top 10 world ranking.  Leesa would like to use her sports science degree to work with elite athletes once she is finished competing. 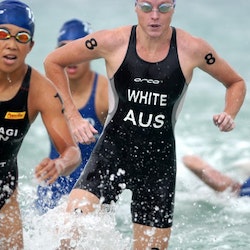 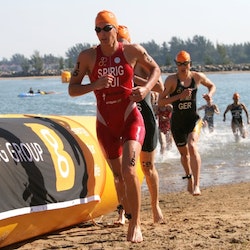 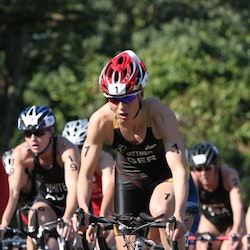 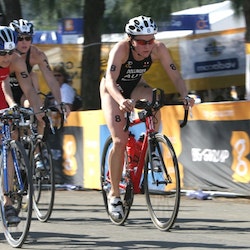