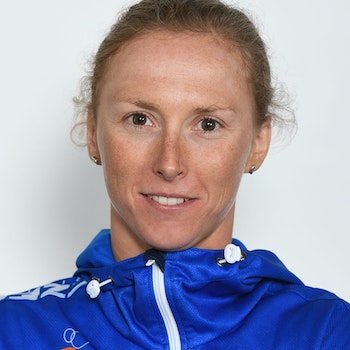 Vendula is a Czech professional triathlete with a degree in Anthropology and Genetics (Charles University, Prague), Vendula is a multiple Czech Champion in various categories such as National Champion of the years 2006 and 2007 and winner of the National Championship Series of the year 2009, Duathlon World Champion of the year 2009, and gold medalist of the World Cup in Mooloolaba 2010. Three times Olympian. The best female triathlete Czech Republic has ever produced. 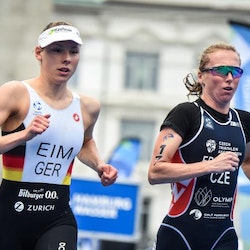 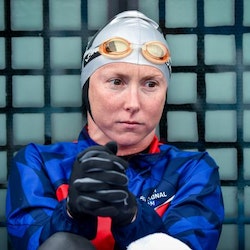 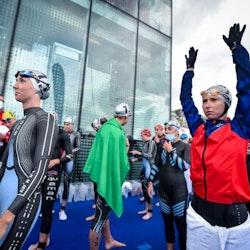 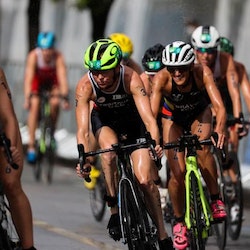 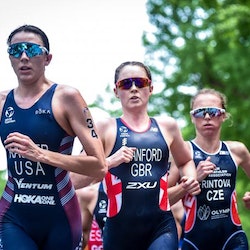 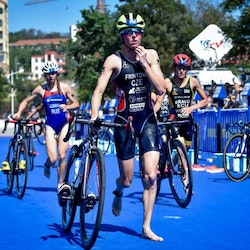 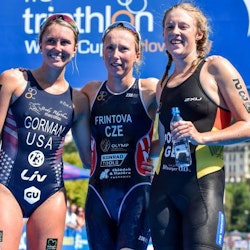 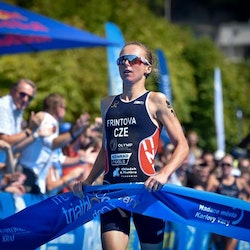