After becoming bored with competitive swimming, Lucie decided to take up triathlon.  In 2004, Lucie finished 9th at the European Championships and had a heartbreaking DNF at the Athens Olympics.  In 2006, Lucie took a break from ITU racing and finished 5th at the Roth Quelle Challange.  Her future plans include competing at the Olympic Games, winning an Ironman, and becoming a coach. 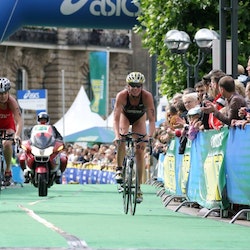 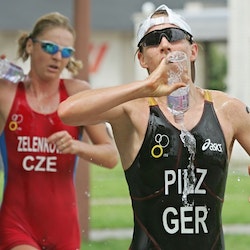