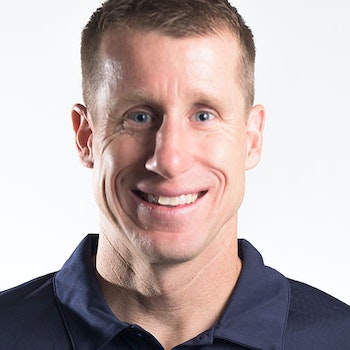 After placing ninth at the Olympic games in Athens, Hunter Kemper has come into his own for the 2005 Triathlon season. Already this year, he has placed 2nd at the ITU Honolulu World Cup and the Ishigaki World Cup. He also acquried his first ITU World Cup victory in Mazatlan. In doing so, he has secured his spot at the top of the ITU World Cup Rankings, one of his optimal goals. Now Kemper will likely set his sights on his first World Championships. 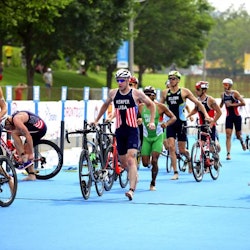 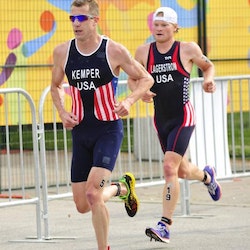 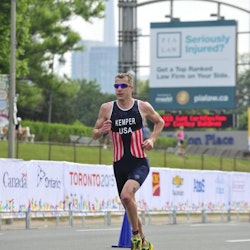 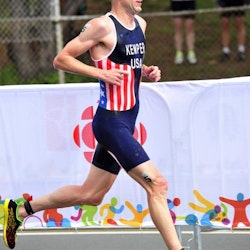 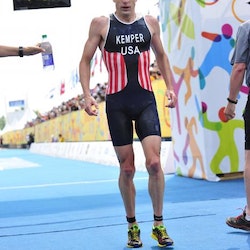 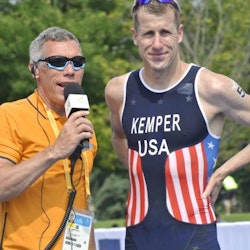 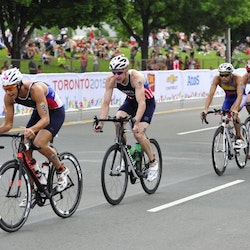 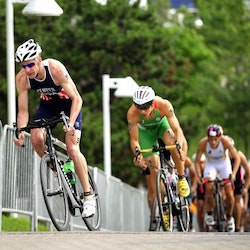 RT @USOPMuseum: Plenty to do at the #USOPMuseum this weekend! Join us TOMORROW for our Kids' Club Kick-off Event, featuring four-time Olymp…
RT @usatriathlon: 🗣 Calling all youth and junior triathletes 🗣 Come meet 4x Olympian @hunterkemper next weekend at Zone3 Youth & Junior Na…
RT @campcourageous: Just announced that @hunterkemper will be attending the Camp Courageous Sprint #Triathlon on Aug. 7. He’ll be at packet…
https://www.hunterkemper.com/