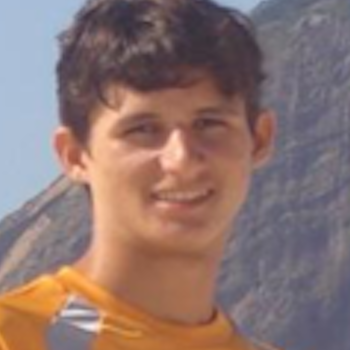 I first took up triathlon when my aunt invited me to participate in a qualifying tournament in a social project. The people who have had the most influence on my sporting career are my family, friends, and coach. I currently train in Iracema beach in Fortaleza, and during an average training week I spend 10 hours swimming, nine hours biking, and five hours running. I’ve participated in a sport development project in Brasil: a social design talent triathlon put on by the Centre for High Performance (Fetriece) Ceara Triathlon Federation. My favorite ITU is the ITU World Championshiop, because it brings together the best triathletes in the world.

My triathlon goals are to be champion in the South American Sprint Cup, and to win an Olympic triathlon. The biggest obstacle which I have to overcome is lack of financial resources, as my family is not well-off.

Outside of triathlon, I spend my time studying, resting, and having fun with my friends.